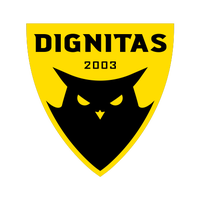 The start of Dignitas' year couldn't have been more up and down. After acquiring Maurice "Yukeo" Weihs to start 2019, they went on to shock the world and take home first place at DreamHack Leipzig 2019. From there, things took a sharp turn. In League Play, Dignitas narrowly avoided the Promotion Tournament. To top it off, Pierre "Turbopolsa" Silfver left the team for greener pastures. After trying out other players, Dignitas signed mechanical up-and-comer Maello "Aztral" Ernst as their third. As he's come to settle into his role, Aztral's immense offensive potential has become increasingly apparent. He may not have all of the tools, know-how, and game sense that a veteran like Turbopolsa has, but the skill ceiling is most definitely up there.

Assuming Dignitas continues their upward trend, and Aztral's progress continues, they've got a shot to start writing their redemption story in Season 8. And that all starts with proving themselves during League Play, then—hopefully—the World Championship. 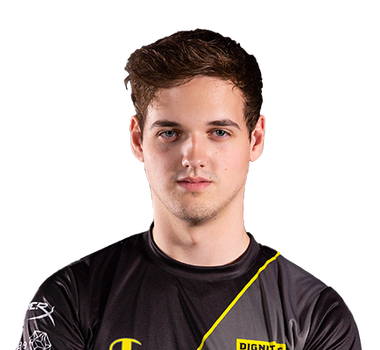 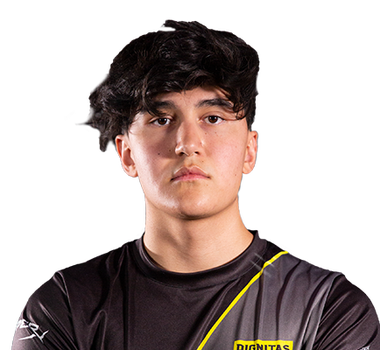 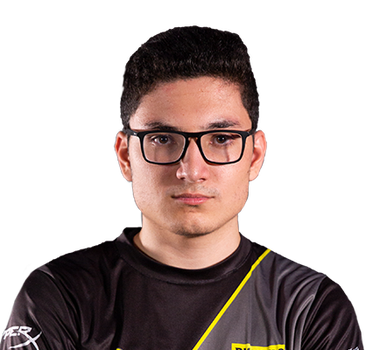