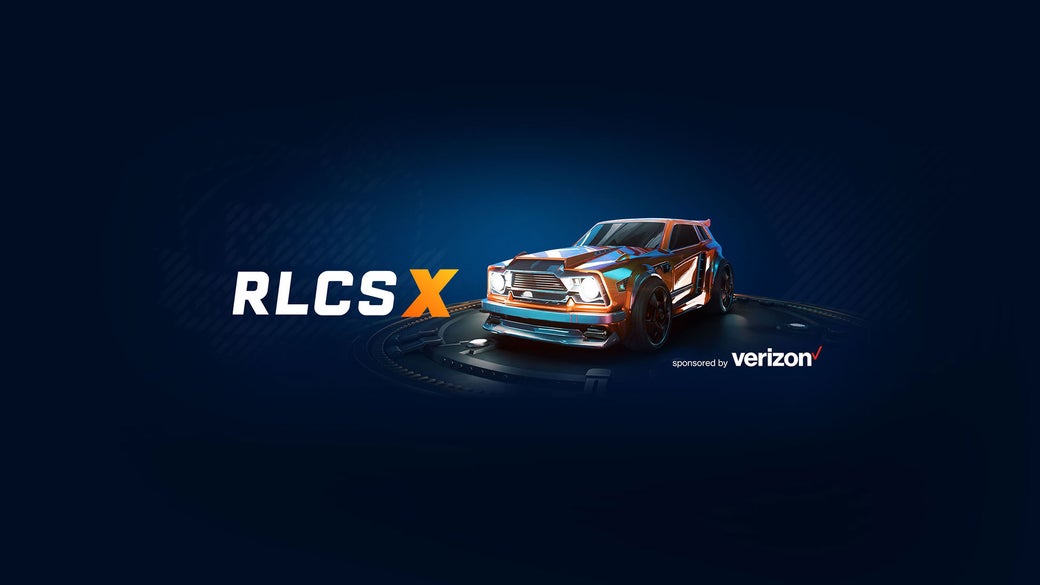 With rapid and fast-paced changes taking the Rocket League Championship Series (RLCS) by storm this year, we needed a partner who could stay up to speed.

Make sure to tune in this weekend for the RLCS X North American Regional powered by Verizon. We'll see you this Saturday and Sunday on Twitch and YouTube at 11 a.m. PDT (6 p.m. UTC) as we hit the pitch for North American Rocket League action.