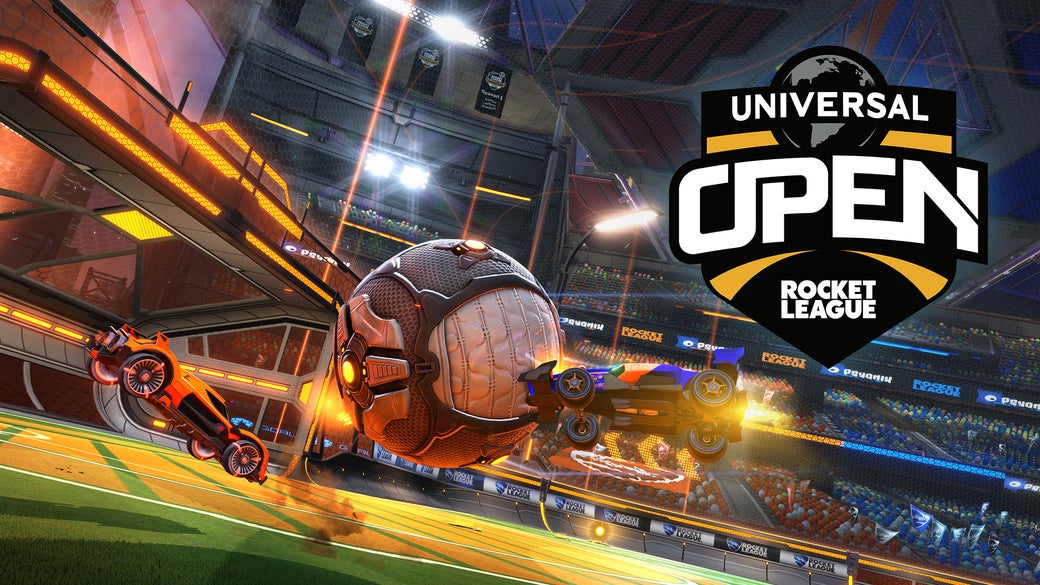 UPDATE 3: All teams can now participate in up to TWO qualifiers.

UPDATE 2: All Qualifiers are now open to all residents in the United States and Canada (excluding Quebec)

UPDATE: The Philadelphia Qualifier has changed from Tuesday, July 18 to Thursday, July 20.

Do you think you have what it takes to be a Rocket League champion? Players of all skill levels will have the chance to prove it this summer and register for the Universal Open Rocket League, an all-new 2v2 Rocket League tournament put on in partnership with NBC and FACEIT. Xbox One and PC players in the U.S. and Canada (excluding Quebec), ages 13 and older, will get to compete for a piece of the $100,000 prize pool, and a chance to appear on television to prove who is the best 2v2 duo in Rocket League. US registration is now open on FACEIT.com, and we’ve got all the details for players looking to compete!

European players, we will have more information to come soon about the European Open Qualifiers. We’ll be finding the four best European teams to bring to The Grand Finals in Santa Ana, California, so stay tuned for more information on sign-up dates!

This stage is split up into two types of events, Regionals and Online Regionals. The Online Regional will take the best teams from the Open Qualifier to the pitch online to find who has what it takes to qualify for the Grand Finals.

The Regionals will play out on a live TV broadcast and have teams play live from one of four studio locations in the U.S. to find out who has what it takes to earn their trip to sunny California. These will be held in Philadelphia, New York City, Chicago and San Francisco.

One thing to keep in mind is each team that goes through the Regional Qualifier route will need to cover their travel costs to the Regionals in-studio, so make sure you choose one close to where you live!

It all comes down to this. 16 of the best 2v2 teams from around the world will face off live at the Esports Arena in Santa Ana, California, to see who will walk away as the Universal Open Rocket League Champions.

Taking place August 26-27, not only will the event be broadcast live on TV (on NBCSN in the US, & Syfy in the UK, Germany, Australia and multiple Latin American countries) but fans can buy tickets to be a part of the action live at the Esports Arena. More information on ticket sales, broadcast times and prize pool information will be announced soon.

Looking to the finals and FAQ

And with that it’s time to start the search for the best 2v2 teams in the Rocket League community. Be sure to register today to start your journey for a chance at the $100,000 prize pool in the Universal Open Rocket League. The Summer of Rocket League Esports just keeps on rollin’ so be sure to stay tuned for more information as the event draws closer!