The Rocket League Championship Series is Back 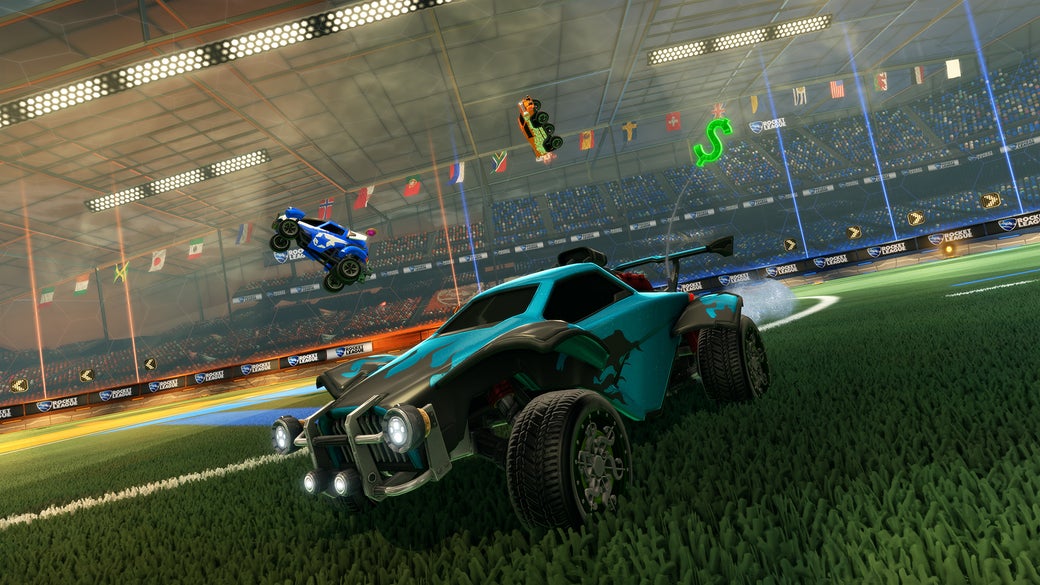 It’s been a few weeks since the inaugural season of the Rocket League Championship Series came to a close in spectacular fashion. Over one million viewers tuned in to watch iBP Cosmic become the first-ever RLCS World Champions. It was an incredible moment for Rocket League, the players, and our community who has worked tirelessly to make Rocket League the future of esports.

After that special moment, we got right back to work on making Season 2 even better. The first order of business: gathering feedback from the community, players and organizations around the globe. 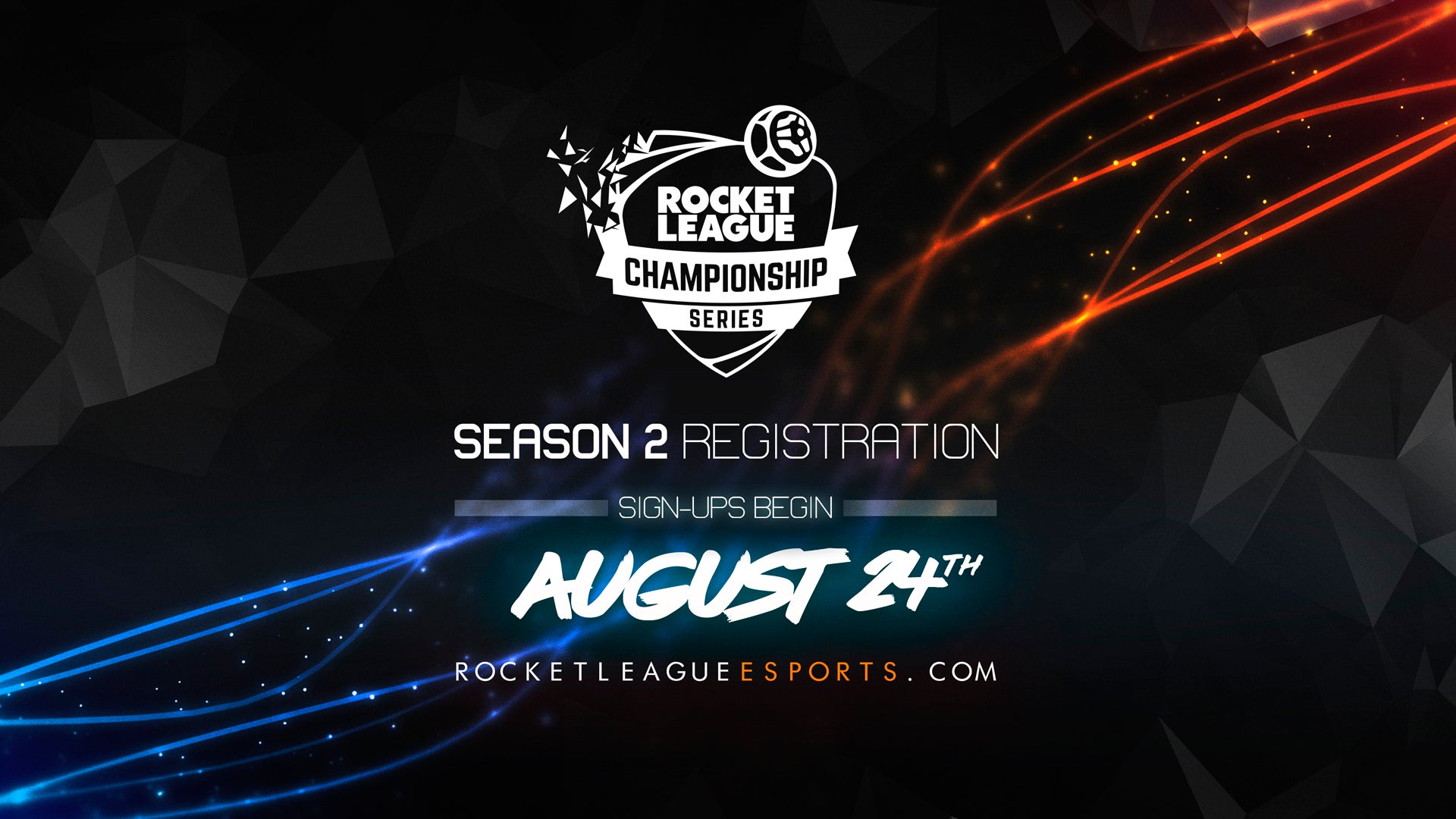 First on the list of feedback was the prize pool and how we rewarded our professional players. Our inaugural season was a huge success with a prize pool of $75,000 and Season 2 is coming back even BIGGER! This time the teams from North America and Europe will be competing for a total prize pool of over $250,000!

The main piece of feedback we received was that the format was overly complicated. For Season 2 we are streamlining the process; We’re getting rid of the two-split system and the weighted points, and moving to something a little more standard. Here’s how it works:

And there you have it — the first look at the new and improved Season 2! We’ll have even more information coming as we move closer to Kick-Off Weekend. For teams interested in making a run for the championship, mark your calendars…