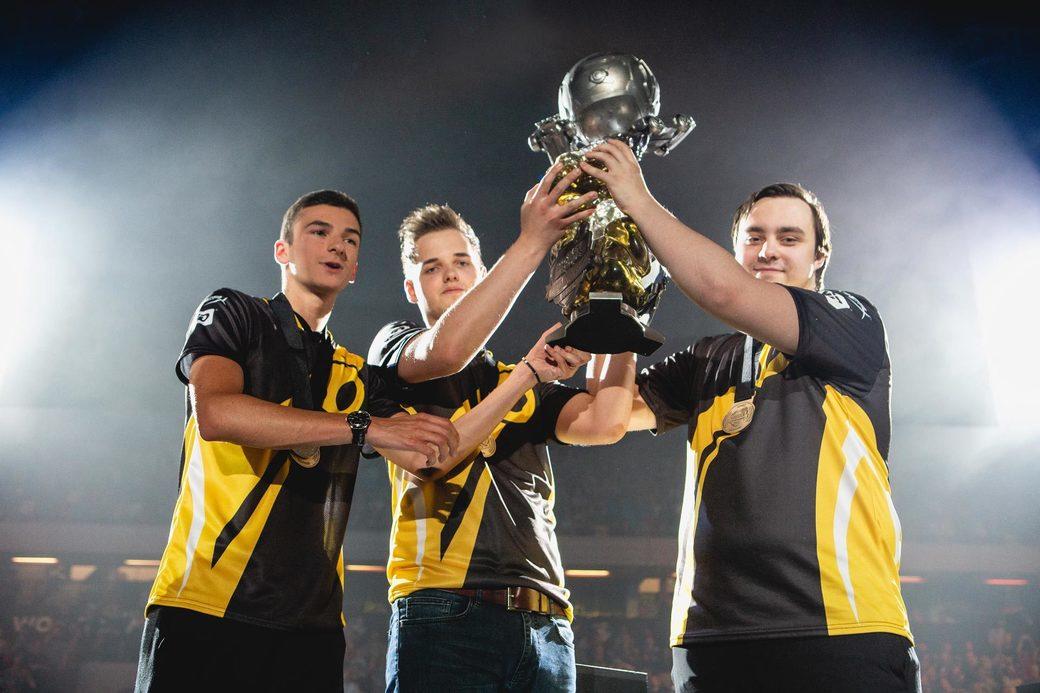 The journey that Dignitas took through the lower bracket led to a rematch in the Grand Finals against the North American powerhouse, NRG Esports -- where GarrettG and Fireburner were on a mission to claim their first World Championship title. With a jaw-dropping performance from RLCS rookie, JSTN, and the last-second goal heard around the world, NRG vs Dignitas will go down in RLCS history as one of the most exciting finals ever and THE series of Rocket League that all esports fan should watch!

Not only did we see one of the greatest Grand Finals in esports history, but we also saw an Oceania team (Chiefs Esports) make it to Day 3 of the World Championship for the first time. The Chiefs made their region proud and were also a crowd favorite among fans in attendance. Alongside their OCE rivals, Tainted Minds, also became a favorite. Led by the charismatic CJCJ, Tainted Minds captured the passion of the entire Copper Box Arena with a creative walkout and an electrifying series against Team Envy on Day 2!

Catch some of the highlights from the weekend:

What the London crowd brought to the World Championship is the epitome of what we strive to achieve with Rocket League Esports. We’re all connected by our love of the game and every event is a constant celebration of what brings us all together. Rocket League is truly unique and there is no better embodiment of what makes it special than the community that joined us this weekend.

From the entire Psyonix team, THANK YOU, to the players, families, and all fans who showed up this weekend to make the Copper Box an unforgettable event in our history. Congratulations to the RLCS Season 5 World Champions Team Dignitas and the World Championship MVP Kaydop!

To close out another incredible season of Rocket League Esports, we'd like to pass on a quote that Drippay’s Dad shared with us in a tweet he posted over the weekend that perfectly captures why thousands of fans gathered to bring down the house at the Copper Box.