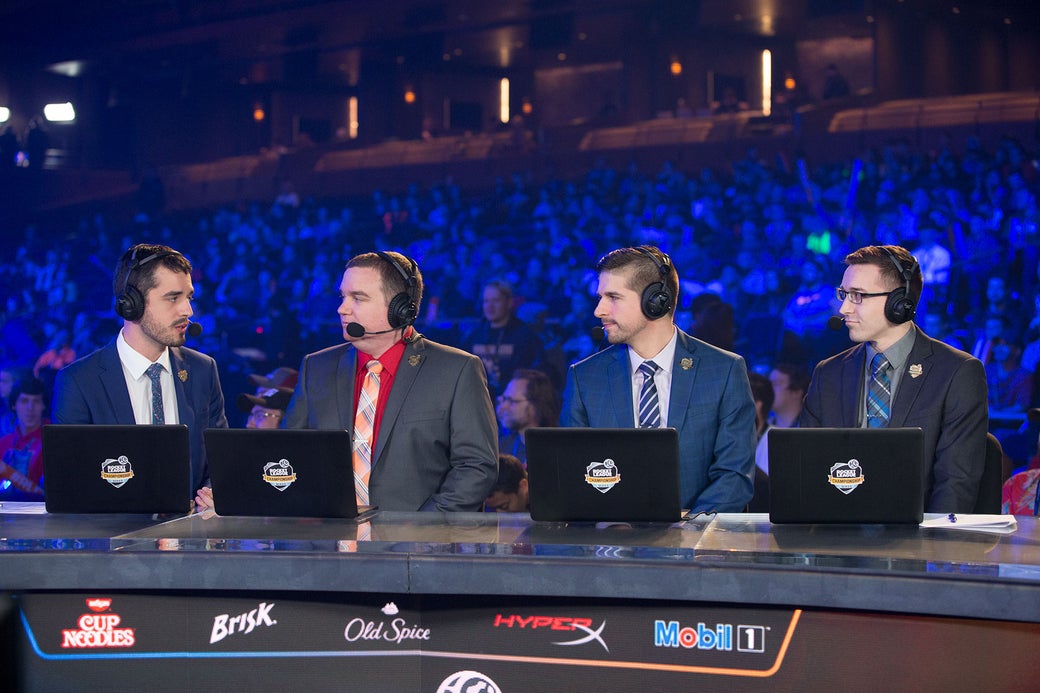 s we approach another action-packed season of the Rocket League Championship Series (RLCS), it's time to announce our incredible roster of Rocket League analysts! Here's the full talent lineup you can expect to see over the next several weeks in the RLCS! 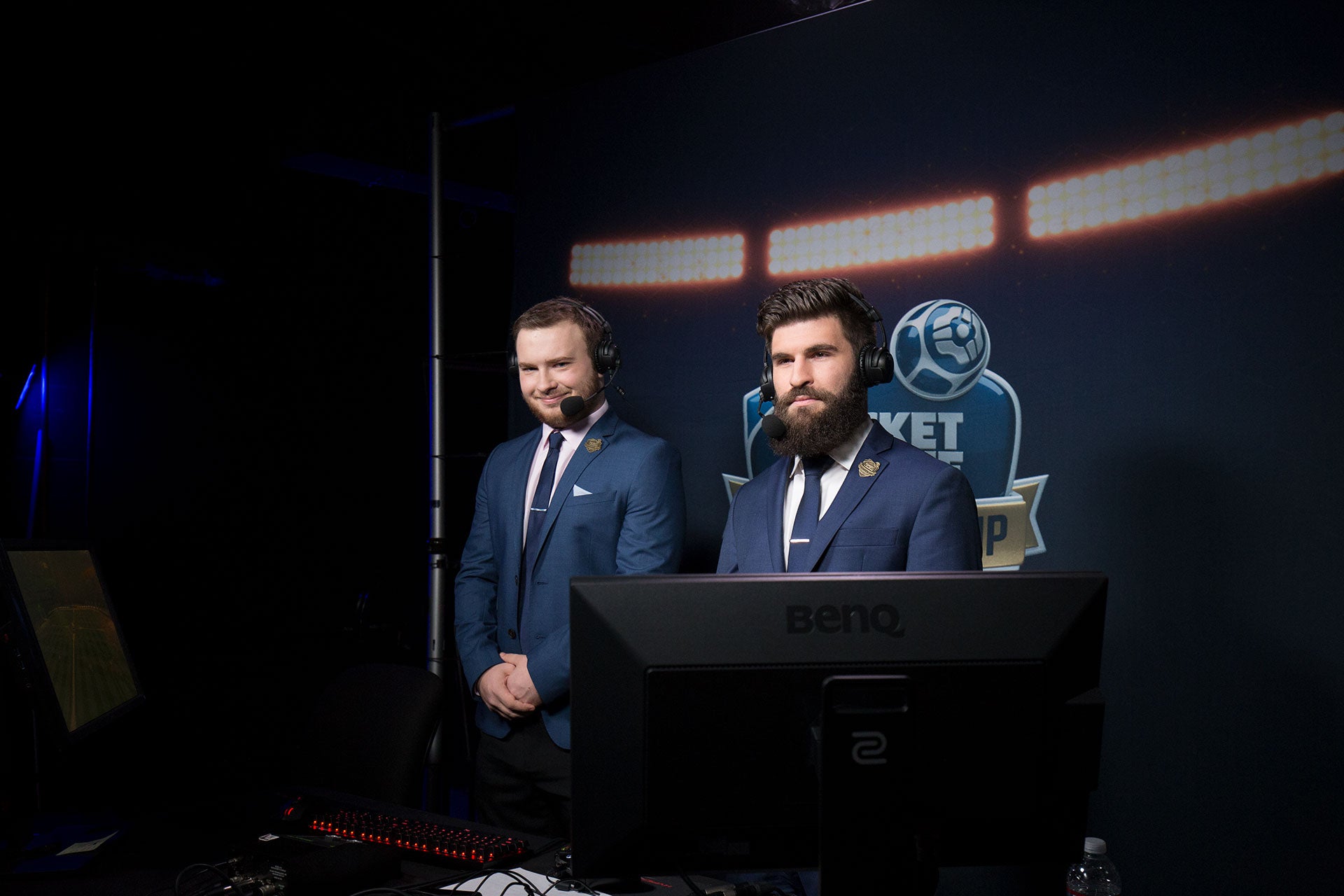 As always, we're happy to have familiar faces return to the RLCS! With an all-star lineup ready to go, we can't wait to kick things off this Saturday, March 10th on twitch.tv/rocketleague.