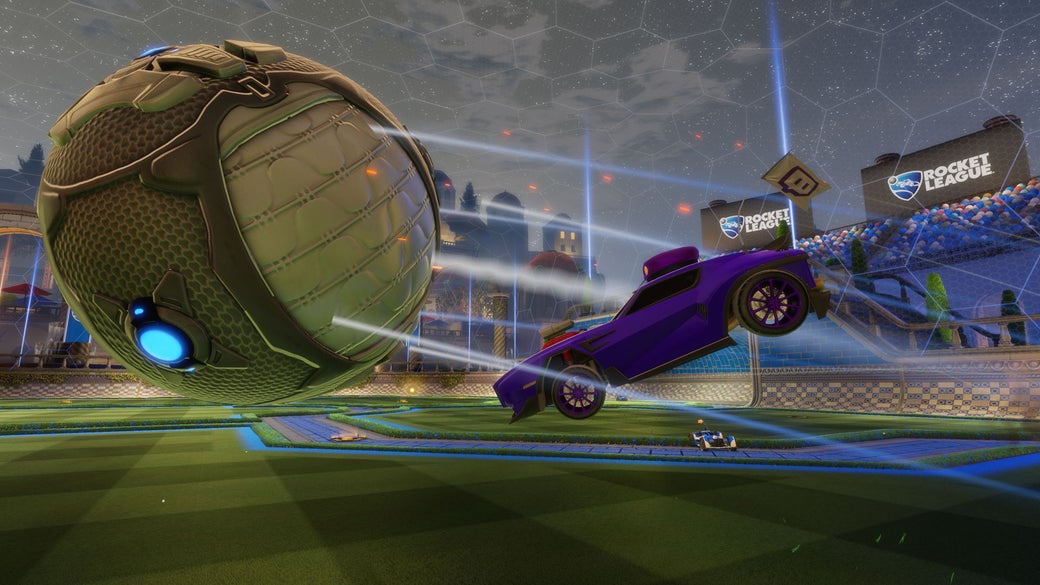 Are you ready to meet your favorite internet personalities? TwitchCon is the place where live streaming meets reality and we are very excited to bring Rocket League to the conference! Check out all the details below.

TwitchCon 2016 officially kicks off tomorrow, September 29, 2016, in downtown sunny San Diego! Rocket League will be featured at the TwitchCon Arena and the FrankerZ Theater this weekend.

On Saturday, October 1, at 4:30pm PDT, Psyonix’s very own Josh Watson and Luke Thompson will join Twitch’s Justin Dellario and G2 Esports pro player Kronovi in a Rocket League Esports panel that you don’t want to miss! The panel will take place at FrankerZ Theater and be hosted by Twitch's Director of Esports Operations Nick Allen.

In addition to the esports panel, Rocket League will also be showcased on the TwitchCon Arena stage this weekend with some well-known streamers playing Rumble and competing in a best-of-seven matchup! Here's a full list of the events and personalities: 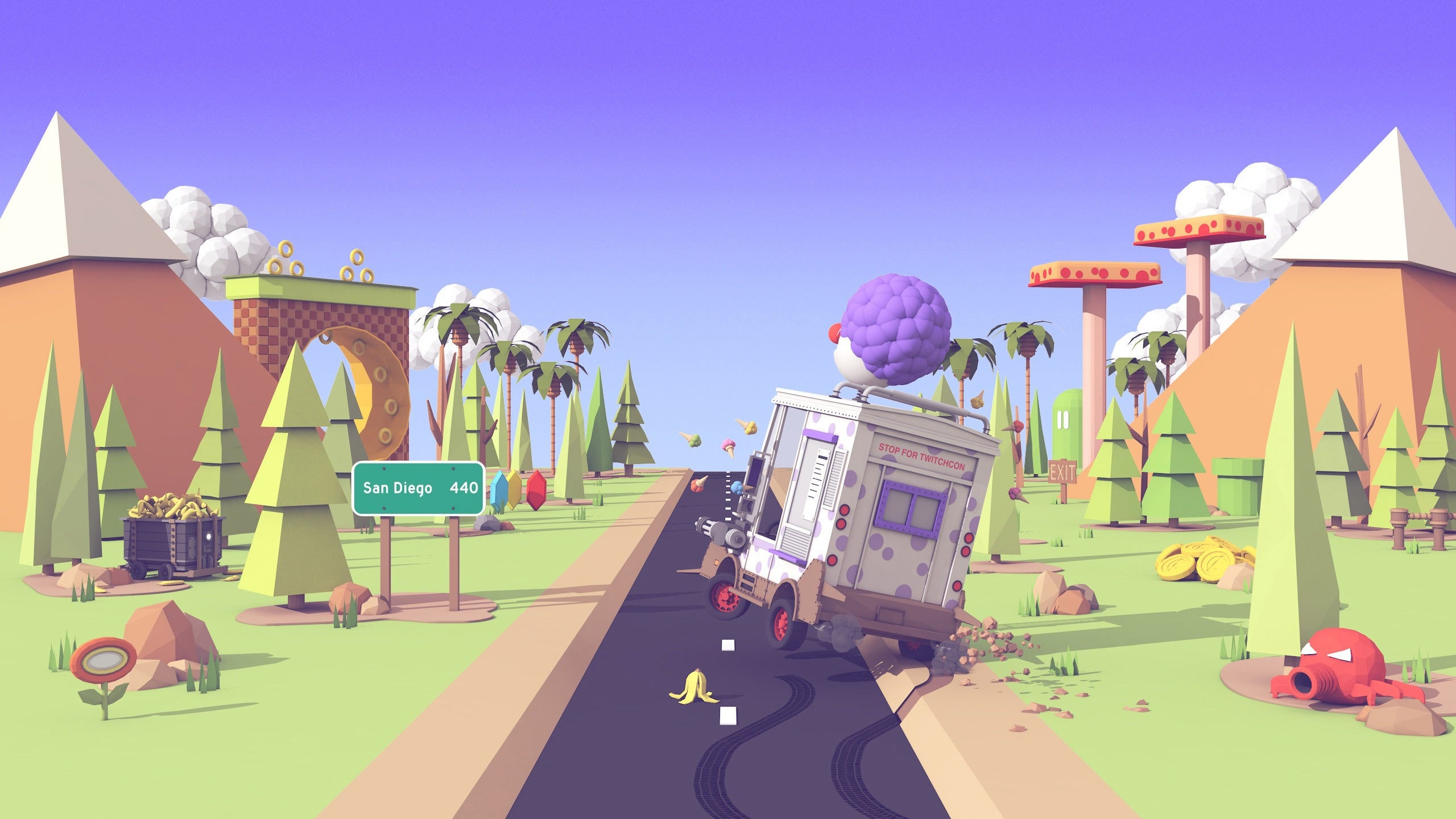 Be sure to check out the live coverage on Twitch this weekend, and we look forward to seeing you there!