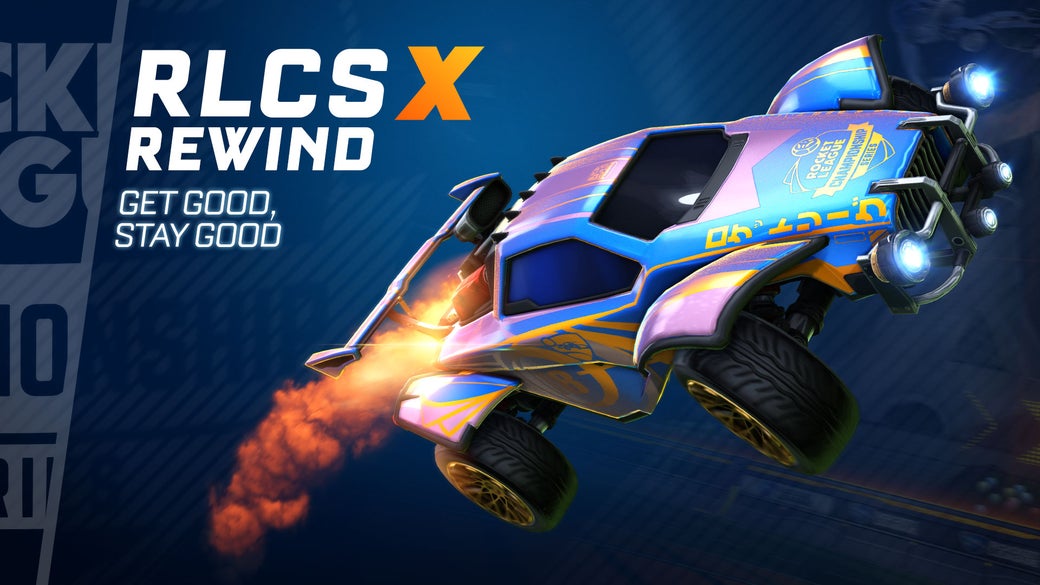 If we’ve learned anything from all of the Rocket League Championship Series (RLCS) X Regionals it’s that consistency is king. With more matches and games being played than ever before, teams have to get good and stay good if they want to remain at the top of their respective regions. This task is easier said than done, however, but some teams have found ways to flourish in the much more demanding format of RLCS X.

One of the most compelling stories of the Fall Split has been the Kansas City Pioneers. The organization picked up a team that finished last season 1-9 and would have been relegated out of the RLCS. Under the guidance of rookie coach James “JG7” Guarino, the Pioneers have had a meteoric rise into the upper echelon of North American Rocket League. The Pioneers are one of only two teams qualified for the Fall Major that finished each Regional stronger than their last. The only other team to do that? Team Envy, who beat the Pioneers in an epic seven-game series last Sunday.

A lot of that success could be credited to the phenomenal debut of Landon “BeastMode” Konerman. His veteran teammates Michael “Memory” Moss and Jalen “Rapid” Parker are keen to point out that at just 15 years old, BeastMode is a force to be reckoned with.

“BeastMode has a really strong mechanical base and an extremely high ceiling,” Memory said of the rising star.

Rapid added that BeastMode, "has not only shown improvement, he has also shown the world how good he will be,” after his performance last weekend. With steady improvement at each event of the Fall Split, you might think that the Pioneers are hitting their stride at the perfect time. While that may be true, Rapid wants to see even more from his team.

“This is definitely not a peak for us,” he said, acknowledging there is always much to improve upon. “Staying confident in our individual skill is key.”

It takes a lot of work to remain consistent at the top once you get there. Teams like NRG Esports, Spacestation Gaming, and Team Envy have done that and make up the top three teams in Regional points. Each team has also won one of the three Regionals with Envy beating NRG, G2, and the Kansas City Pioneers on the way to claiming the top spot in the standings last weekend. It would be easy to understand if a team felt burned out by the massive volume of games they’ve faced throughout the Fall Split, but Envy Coach Spencer “Furane” Taub says his team’s conditioning and work ethic sets them apart from the rest of the field.

“Because we consistently make it far in every tournament we play we can condition ourselves to deal with challenges,” he said.

That mental endurance was tested on Sunday when the Pioneers erased a 3-1 deficit in the Grand Finals to force a decisive seventh game on Champions Field. Going to overtime against the Pioneers was just asking for trouble, and Furane was well aware of their record in such games.

“They [the Pioneers] have a lethal kickoff that usually gives them either an immediate shot, or control of the ball,” he explains. “Their overtime record was so favorable, that out of all the overtimes they played, they only lost one on the day. Good thing we didn't let the ball touch the ground in Game 7!”

He's, of course, referring to the closing seconds of the tournament, where time had expired but the ball remained in the air. Nick “mist” Costello’s heroic last shot broke a 2-2 tie, and the Pioneers' hearts, while propelling Envy to the top of the Regional standings.

It’s easy for mist to be overlooked on a team with four-time World Champion Pierre “Turbopolsa” Silfver and Sunday’s leading scorer Massimo “Atomic” Franceschi. He was certainly not overshadowed on Sunday though, leading a defensive performance that stifled opposing offenses.

“mist is a ‘defense first’ type of player, but the way in which we were able to play allowed him to get more time on the ball,” said Furane. He also had praise for mist’s focus on the day: “he had his dial set to 11 and it produced a massive payout.”

One week separates North America’s top-16 teams from the North American Fall Regional Major. The importance of the next two weeks of competition is not lost on any of those teams—whether it’s Ghost Gaming who did just enough in Saturday’s Swiss Stage to qualify or teams like Envy and Kansas City who have proven to be a cut above the rest. It’s hard to imagine how the Major can provide any more excitement than what we saw between Envy and the Pioneers on Sunday. But, you can rest assured that the teams involved will likely find a way.

Tune in this Friday and Saturday at 5 p.m. PDT (Saturday and Sunday at 10 a.m. AEST) for the Oceanic Regional Major on Twitch and YouTube! Make sure to follow us on Twitter so you don't miss a thing. We'll see you this weekend!