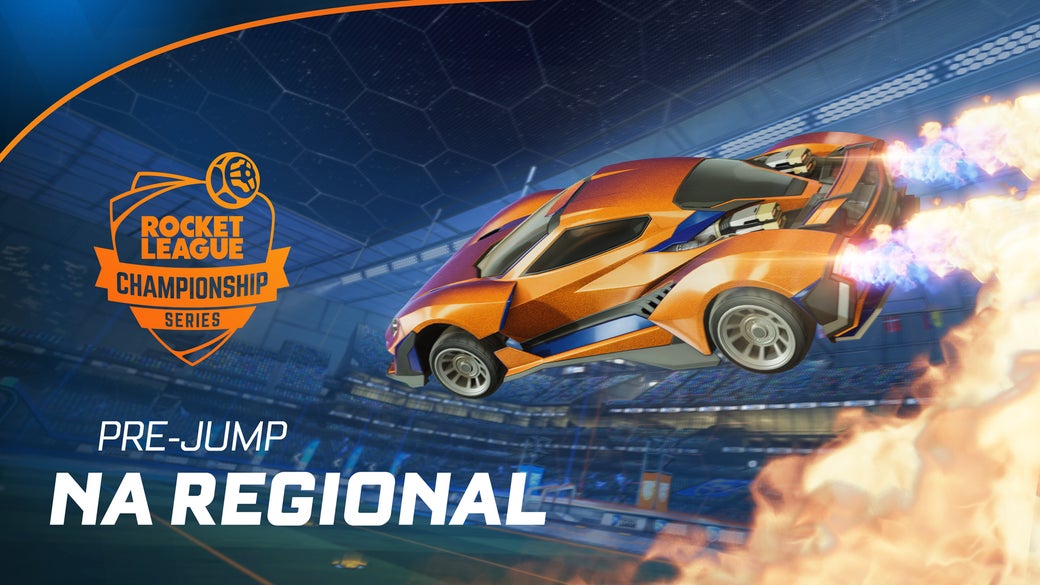 Just like that, we're down from 32 teams to 16. Last weekend, Rocket League Championship Series (RLCS) X had it all: surprising upsets, dominant performances, and, yes, expected results. So, with Stage 2 coming up on Saturday, and then a high-stakes, single-elimination Playoff Bracket on Sunday, you should get caught up on all the big stories.

Let's dive right into the best storylines for the upcoming weekend.

For the Susquehanna Soniqs, their day started with a bang and ended with a whimper. In their first matchup, they easily handled Zaboomafoo, outscoring the opposition 13-6 in their 3-1 victory. That sent them into Round 2 of their Swiss Group with positive momentum as they faced off against Alpine Esports. The first two games didn't go the Soniqs' way, which meant the squad had to reverse sweep if they wanted to take home the win. In one of the most dramatic matches of the tournament, the Soniqs came roaring back to force Game 5. As if we'd scripted it ourselves, Game 5 headed to overtime where Jacob "jruss" Clarkson put away the winning goal after more than a minute of overtime action. The dub put the Soniqs in prime position to qualify for Stage 2—or so everyone thought.

The Soniqs' Round 3 Swiss matchup was an understandable 0-3 thrashing by a piping hot NRG Esports squad that looks like their sights are set squarely on reclaiming the title of North America's top team. It was in Swiss Round 4 where the alarm bells truly started ringing for the Soniqs. A puzzling 1-3 loss to Team Frontline put the Soniqs on the brink of elimination heading into the fifth—and final—Swiss Round. Already reeling from their loss against Frontline, the Soniqs dropped three-straight games against Adept in a remarkably quiet and unceremonious exit.

From the outside looking in, it's hard to see how this team didn't make Stage 2, especially considering that the Soniqs were a top-eight team in the first North American Regional. It just goes to show how cutthroat the competition is at the pinnacle of Rocket League Esports. No doubt it hurts to be watching from the sidelines this weekend, but there's a lesson in the losses somewhere. It'll be the team's job to find them and regain their composure before the third Regional rolls around. With Major spots up for grabs, they can't afford any more slip ups.

It wasn't like Team Envy had a disastrous showing last weekend. A 3-1 series record and qualification to Stage 2 should be cause for celebration, right? Not so fast there, partner. Team Envy, much like the Soniqs above, started the day with a clean 2-0 match record and a stellar chance at qualifying to Stage 2 (which they eventually did). Yet, it was their final two series that made it feel as if the Envy from tournaments past wasn't in the driver's seat.

Envy's Swiss Round 3 upset loss to Nefarious was exciting for fans, but puzzling from a talent perspective. How does a team with a four-time World Champion and two of the brightest young stars in Rocket League get absolutely smacked by a Nefarious team with much less on-paper firepower? Nobody has an answer for that one yet, it seems. Team Envy capped off their day with an uncharacteristically shaky series against Omelette. Yes, they won 3-1, but it looked like something wasn't quite right with Envy.

Those suspicions were confirmed by a tweet from Pierre "Turbopolsa" Silfver, which said it was a "very disappointing week" and that the team has "a lot of things to talk about" before Stage 2. Now, before you read too far into it, finding and fixing problems is exactly what great teams do. It shouldn't be read as an indictment of Envy, but rather a promise that things will improve. Team Envy knows that last week's form won't cut it heading into this Saturday's battle to make the Playoffs. It'll be interesting to see what their changes look like once they hit the pitch in Stage 2. If we know anything about Turbopolsa's standards, whatever changes they make will be made to take home a trophy, not to be the eighth best in North America.

There was no way we were going to write about this past weekend and not talk about Rogue, or more specifically, their superstar, Jason "firstkiller" Corral. Let's bypass their first three matches and instead focus on their final match against Version1. This series is a perfect example of what happens when firstkiller decides enough is enough and hard carries Rogue to victory. It's not an unusual occurrence, but that doesn't make it any less spectacular when it happens.

With Rogue up 2-0 over Version1, all they needed was one more game win to move on to Stage 2. Version1 wasn't about to go quietly though and it was clear that Rogue was going to have to have a top-notch performance to get past them. That's when firstkiller took matters into his own hands, scoring early in an insane passing play, then following that up with a clutch flip reset to close out the game in overtime securing Rogue's spot in Stage 2. It was a dazzling display from a player that is quickly piling up plays that land in the "extremely cool" category. The key for Rogue is getting firstkiller in a position to make those plays on a more consistent basis. If Cameron "Kronovi" Bills and Leonardo "Turinturo" Wilson can put firstkiller in positions to shine, the sky's the limit for Rogue. It's time to see if Rogue and firstkiller can tip the scales and breakthrough into the Playoffs!

Tune in this Saturday and Sunday at 10:30 a.m. PDT (5:30 p.m. UTC) for Stage 2 and the Playoffs! Make sure to follow us on Twitter to keep up with everything Rocket League Esports. We'll see you this weekend!