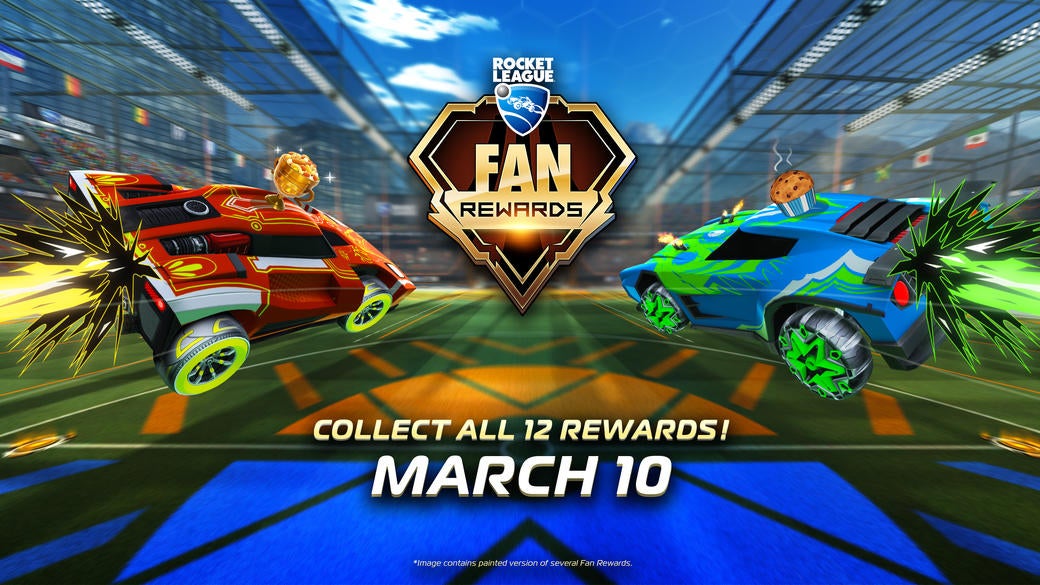 We’re just one day away from the Season 5 premiere of the Rocket League Championship Series (RLCS), and with the return of the show comes a favorite from last year complete with a fresh coat of paint -- Fan Rewards are back, and cooler than ever!

To qualify for Fan Rewards this season, simply head HERE  to learn how to sign up and connect your Twitch account to your platform of choice. Currently, PlayStation 4, Xbox One and Steam PC are the eligible platforms for Fan Rewards, with Switch functionality coming in the Spring Update. Additionally, if you signed up for Rocket League Fan Rewards last year, you do not need to sign up again as your account is already linked!

Check out the all-new items here: 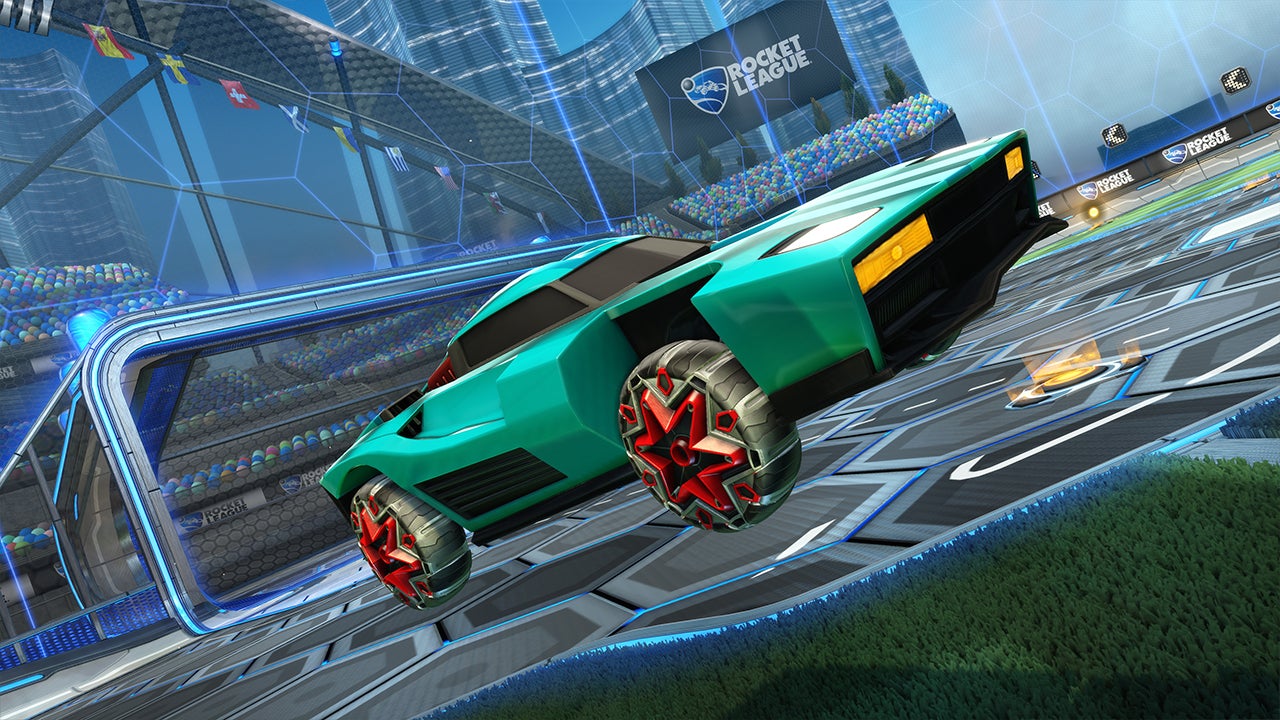 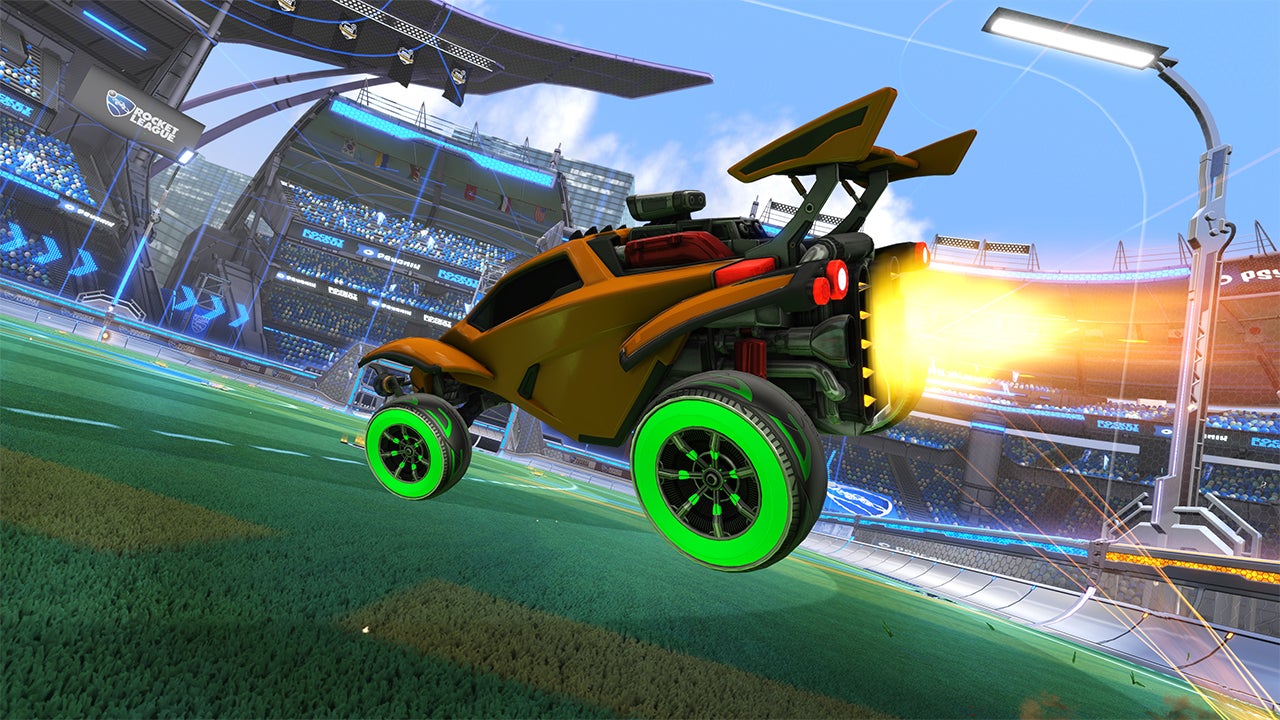 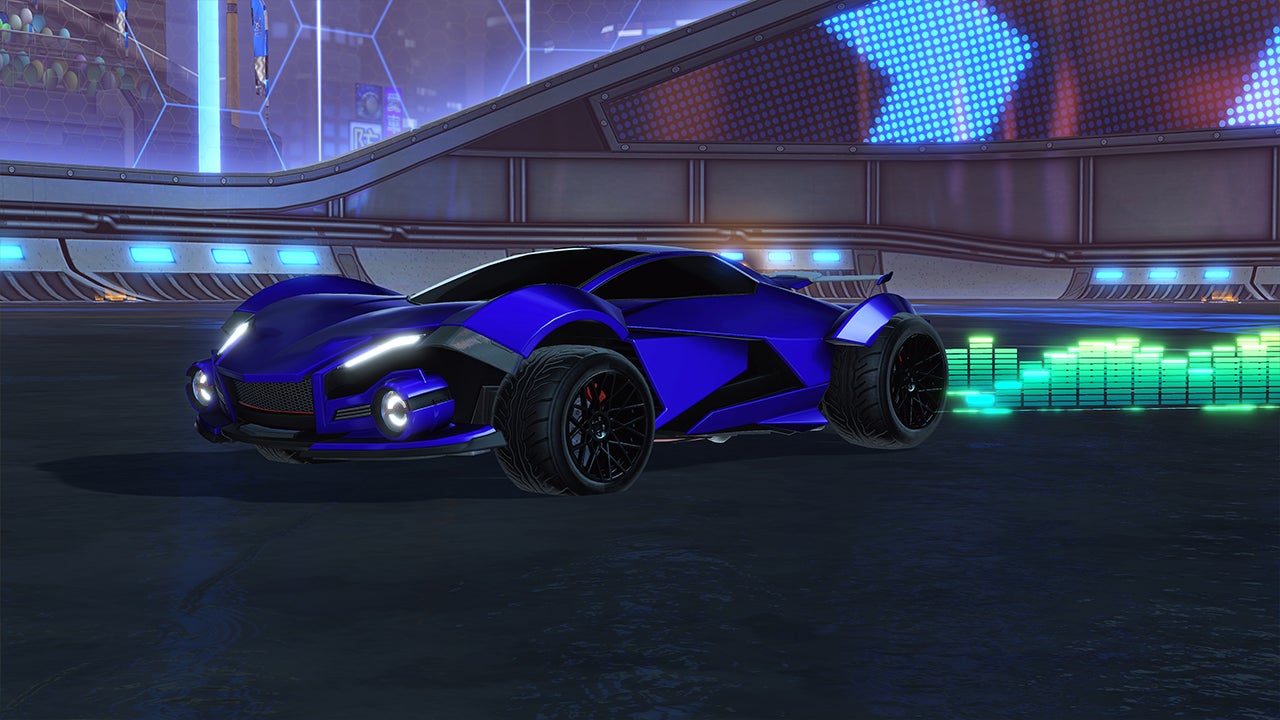 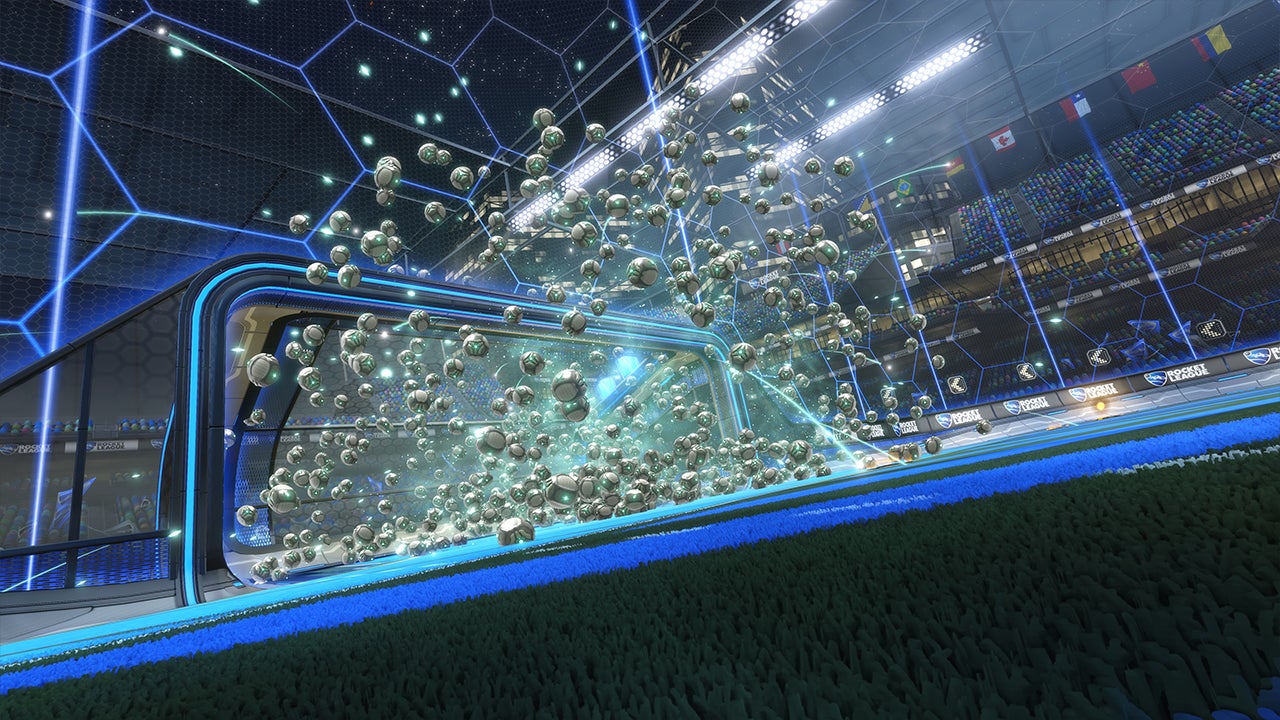 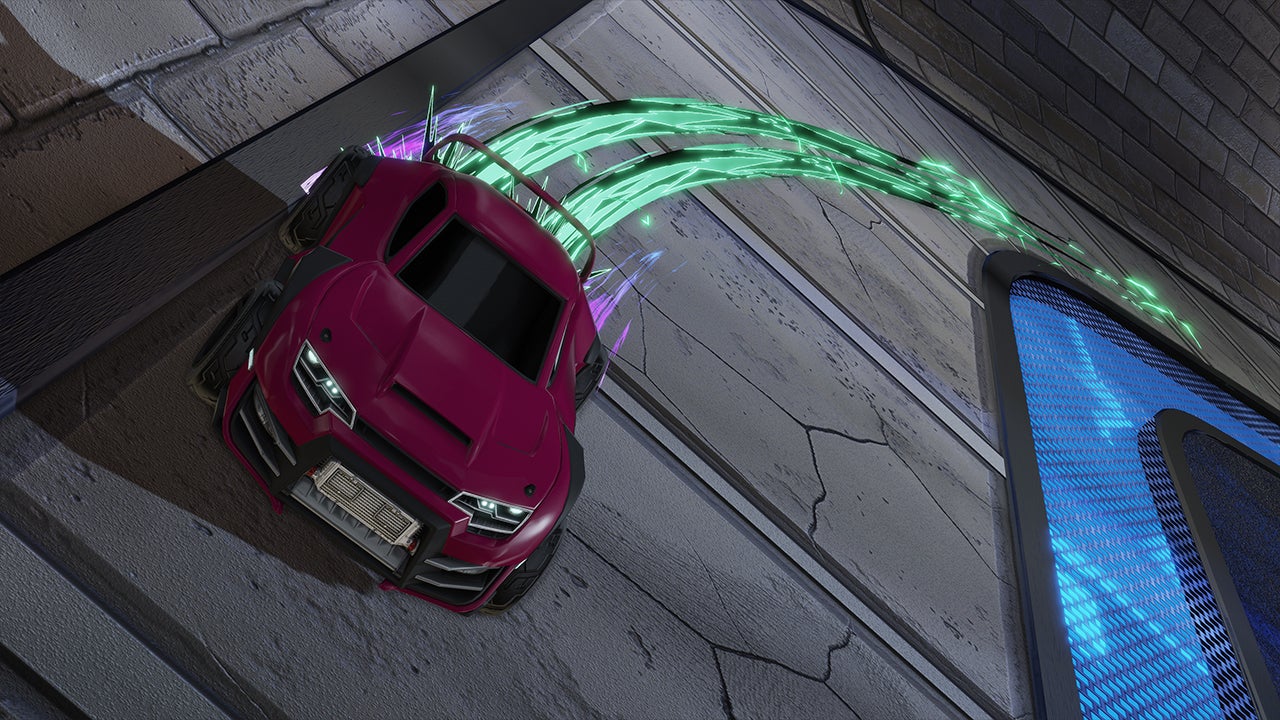 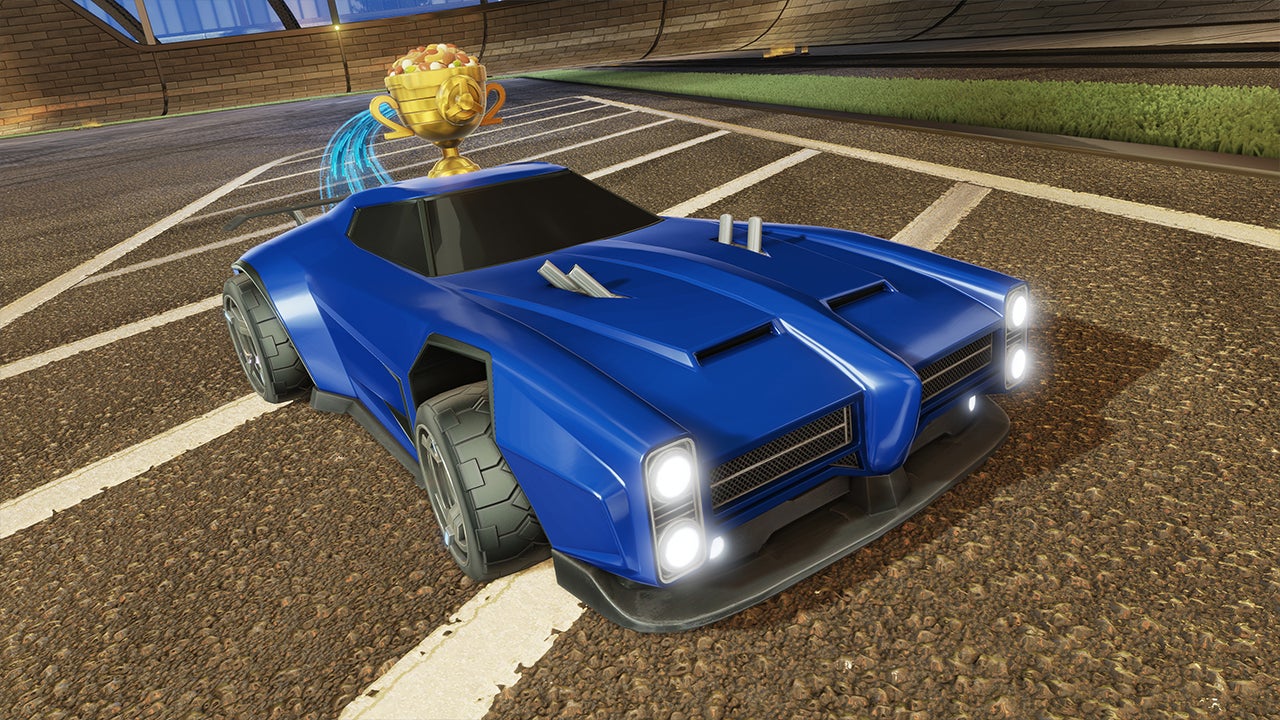 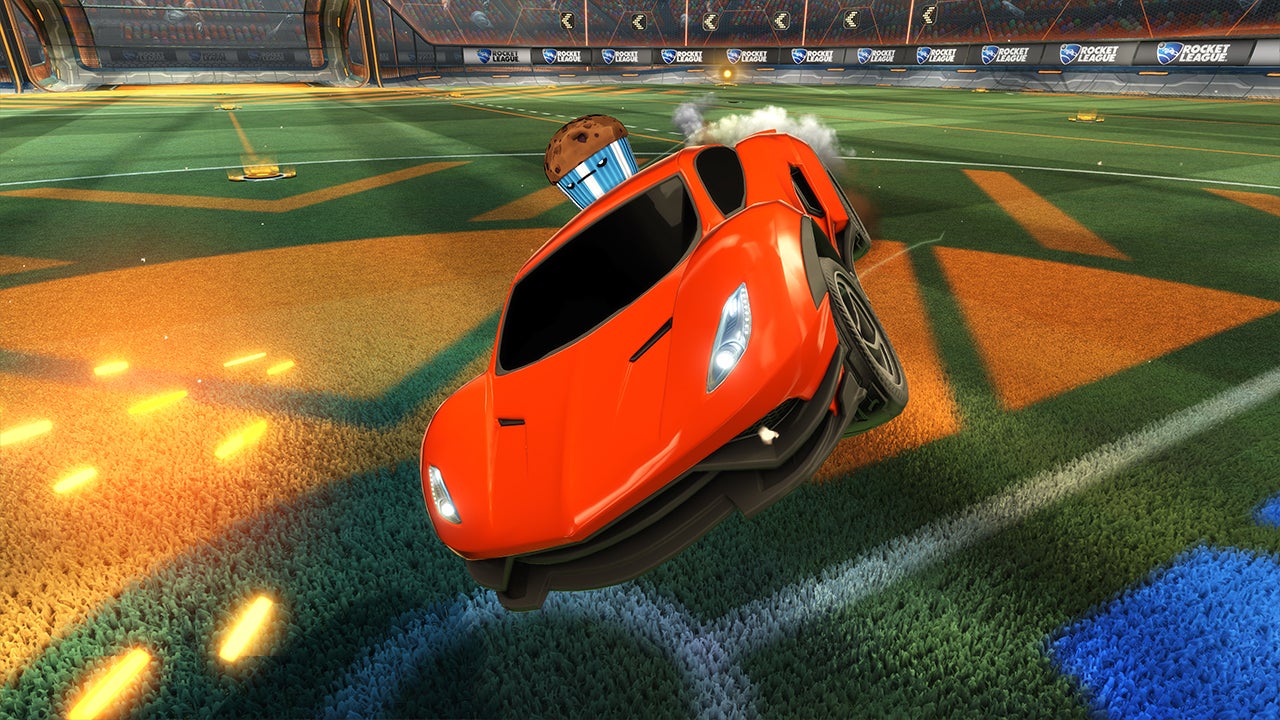 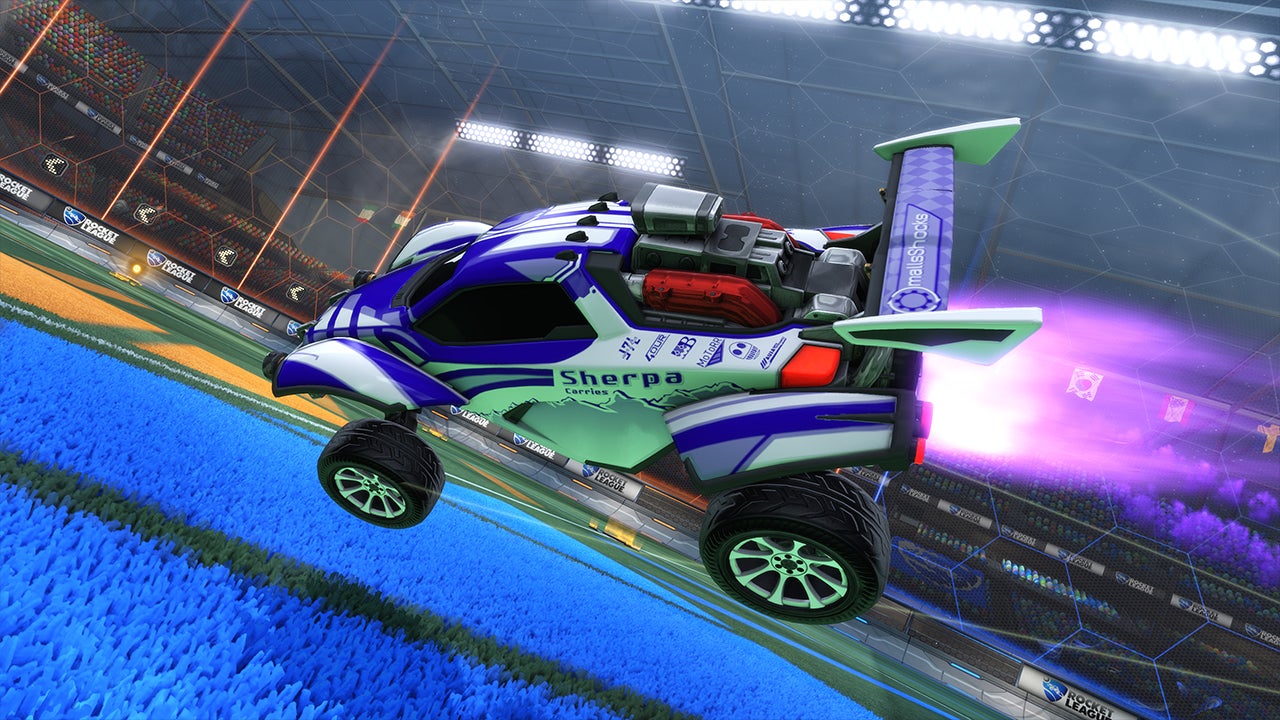 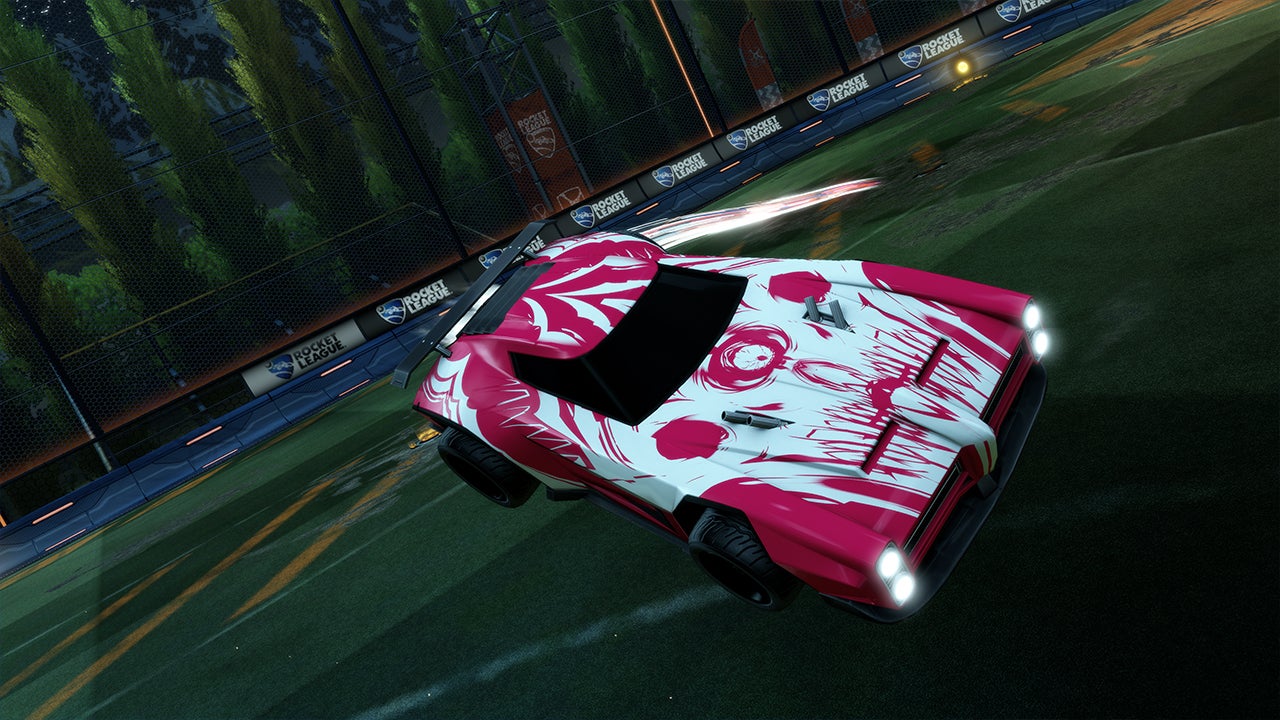 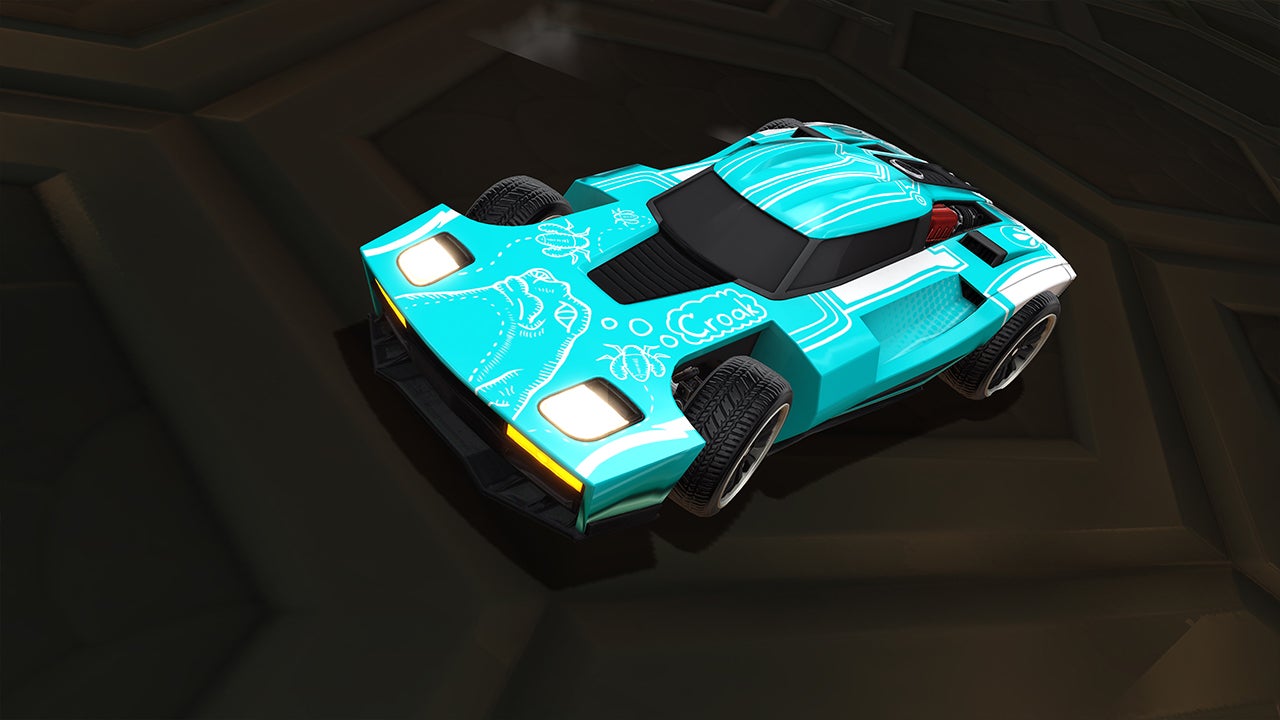 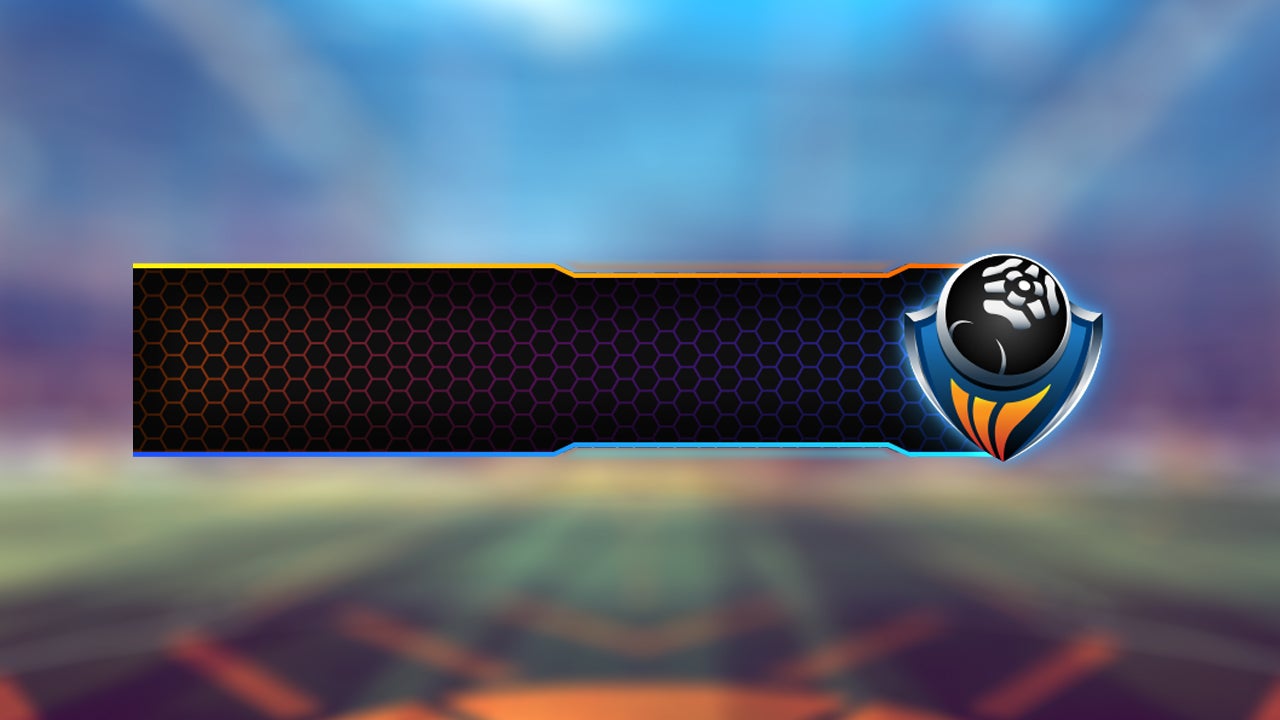 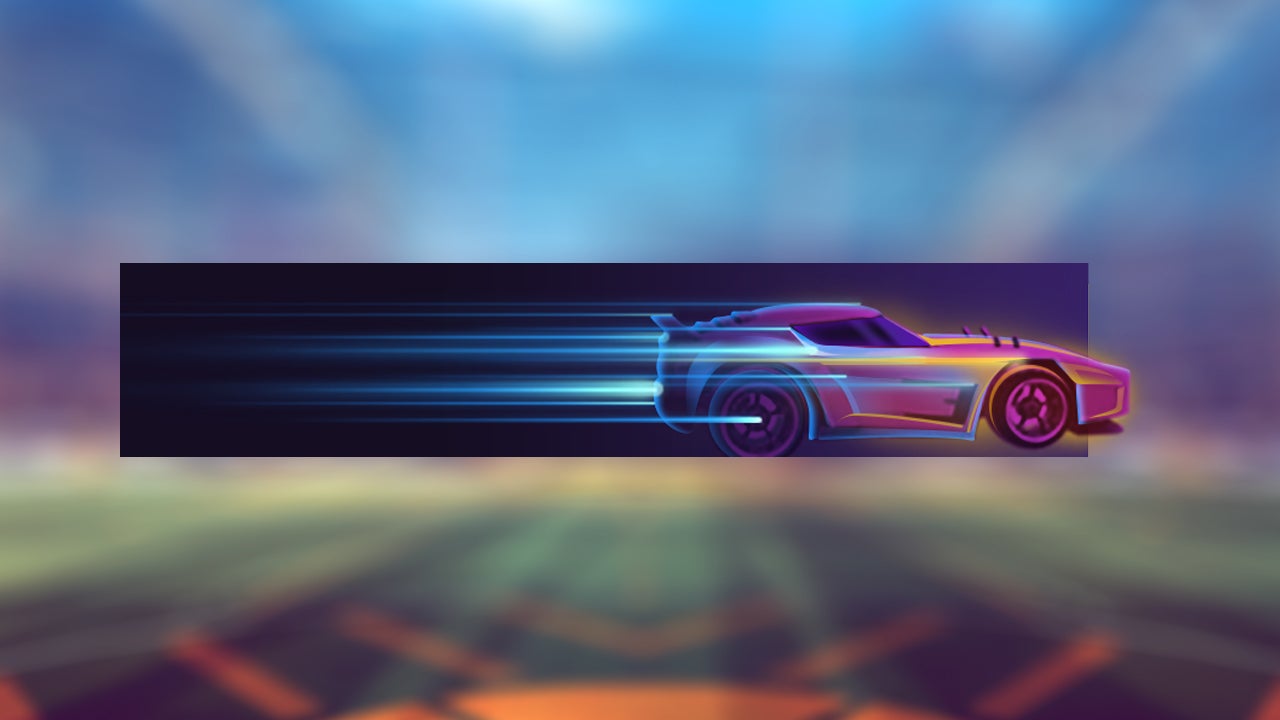 The first time you'll see the new Fan Rewards this season is during the Rival Series Play-in on March 10-11, and they will continue during RLCS and Rival Series live streams throughout the season. Though 128 teams from both Europe and North America are heading to the pitch, only four teams from each region will eventually earn their spot in this season of the Rival Series.

We’re excited to kick off another great season tomorrow, so be sure to tune in to see the best teams in the world compete and a chance to earn the all-new Fan Rewards! See you live at 12pm PST on twitch.tv/rocketleague!