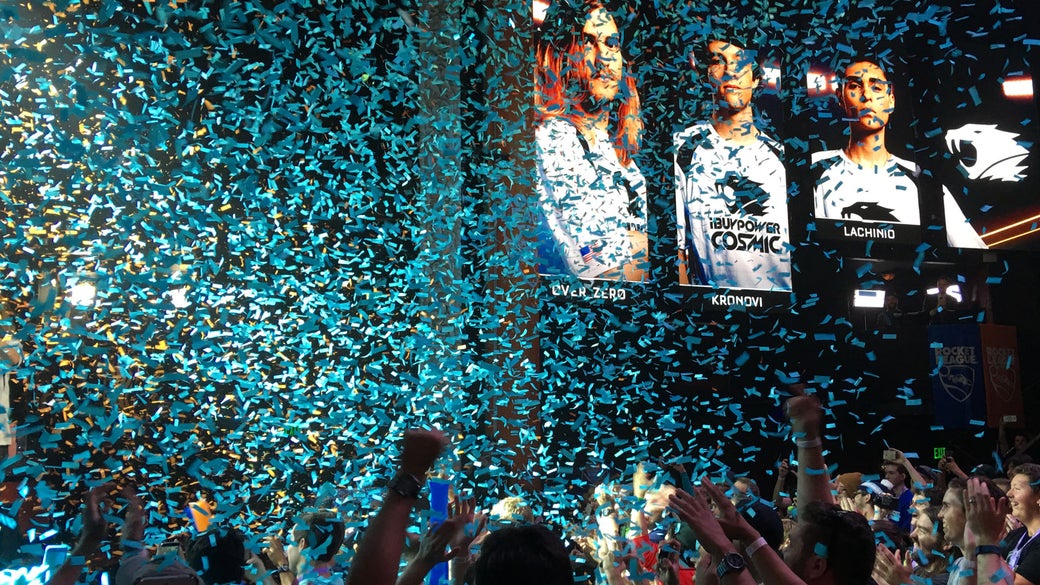 This past weekend saw the greatest Rocket League teams in the world meet at the sold-out Avalon Hollywood in California to battle for supremacy at the inaugural Rocket League Championship Series Live International Finals. More than one million viewers tuned in over the weekend to watch the RLCS event on Twitch, which was the largest-ever in Rocket League-viewing history!

Here’s a recap of how how it all went down: 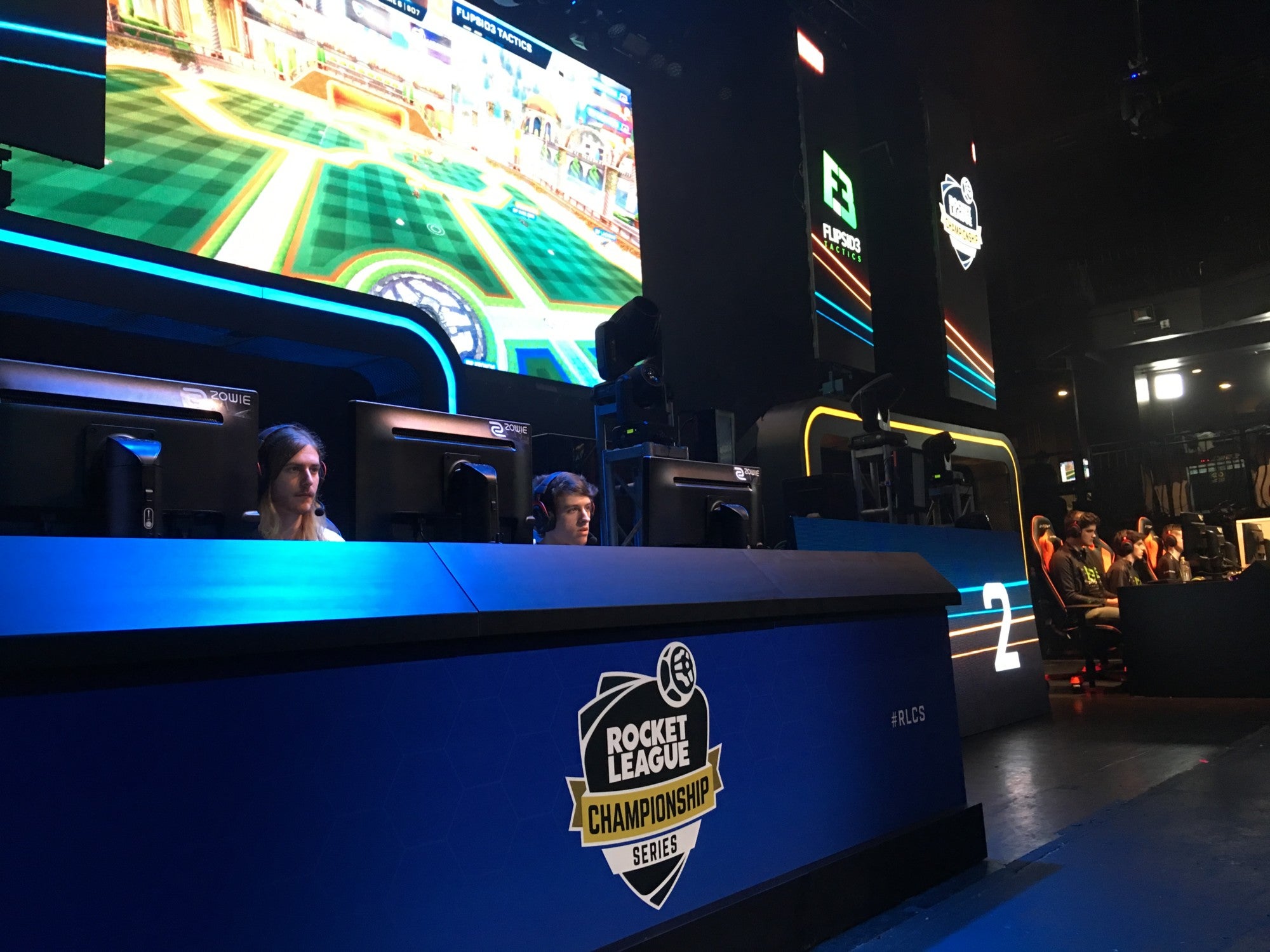 Huge congratulations to iBUYPOWER Cosmic, whose stunning victories over several higher-ranked teams brought them the gold in the first-ever Rocket League Championship Series! What’s next for the new champs from here? Find out when RLCS returns later this year! Thanks to all the teams and our community for supporting the event!

You can watch the full VOD of the weekend below: