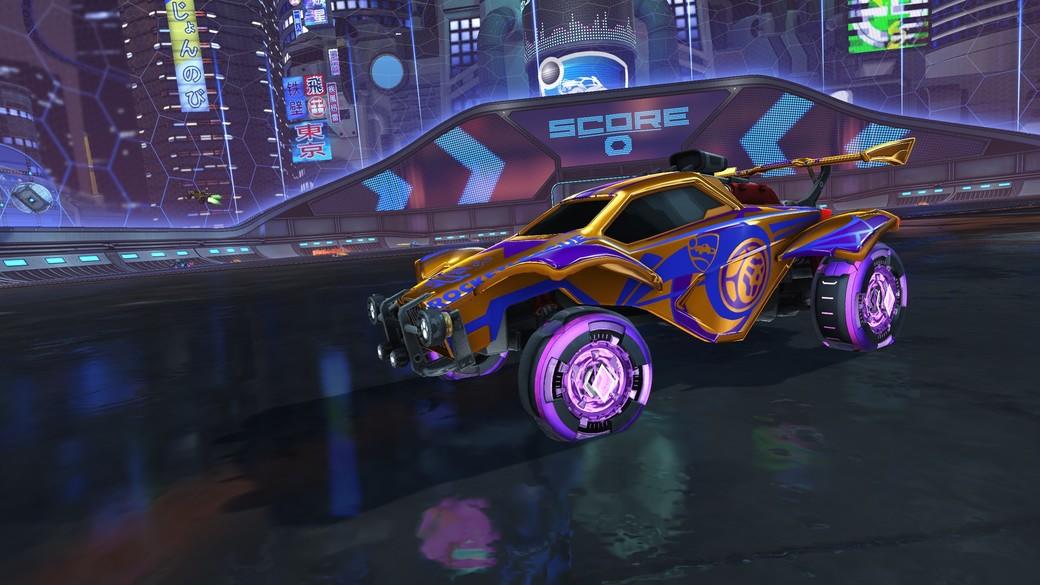 What an exciting first week of Rocket League Esports action! We saw three days of some of the most action-packed Rocket League gameplay from the world's best players. Now we're releasing the replays of every week of League Play, right here on the RL Esports website! For all the aspiring analysts, video creators or general Rocket League enthusiasts, you can download the week 1 replays here:

We have another weekend full of Rocket League starting this Friday! Here's the schedule for the RLCS and Rival Series: