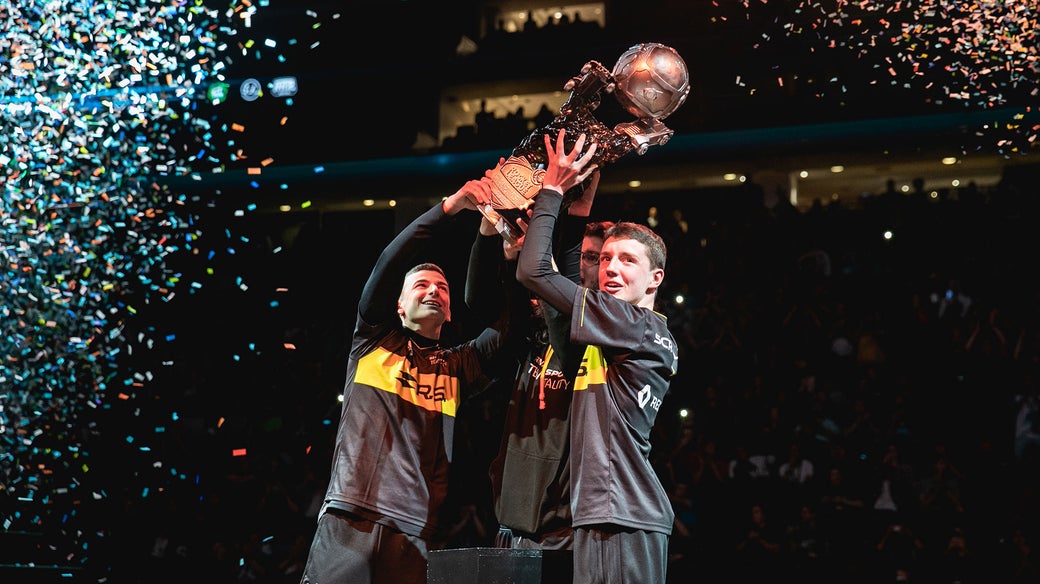 The games have been played, the confetti has fallen, and we've crowned a new World Champion. Join us in congratulating Renault Sport Team Vitality their victory at the Season 7 Rocket League World Championship!

After cementing themselves as the best team in the European Rocket League Championship Series (RLCS), Renault Vitality set their sights on the best teams on the planet at the World Championship. After a 1-1 Group Stage record, Renault Vitality turned on the afterburners on Day 3 as they tore through both the Quarterfinals and the Semifinals with a 3-1 victory over NRG Esports and a dominant clean sweep over defending World Champions Cloud9.

Once they picked up that momentum, Renault Vitality was absolutely unstoppable. After a zero-second goal by Kyle "Scrub Killa" Robertson in Game 1 of the Grand Finals, the stadium erupted into a frenzy and that energy fueled Europe's superteam to a 4-1 victory over a hungry G2 Esports squad. To top things off, Scrub Killa was crowned the World Championship MVP in just his second season as a professional. It was a magical ending to a campaign that Renault Vitality had been fighting through for months. No matter the odds, they persevered to become World Champions.

To the trio of Victor "Fairy Peak!" Locquet, Alexandre "Kaydop" Courant, and Scrub Killa we'd like to once again wish you a heartfelt congratulations on your achievement and for becoming World Champions! In order to celebrate Renault Vitality's victory, their items will be taking over the Esports Shop starting at 12 p.m. PDT / 7 p.m. UTC this Saturday, June 29, for a full 48 hours (the take over ends on July 1 at 12 p.m. PDT / 7 p.m. UTC)! Don't miss your chance to grab the in-game items of the new World Champions. 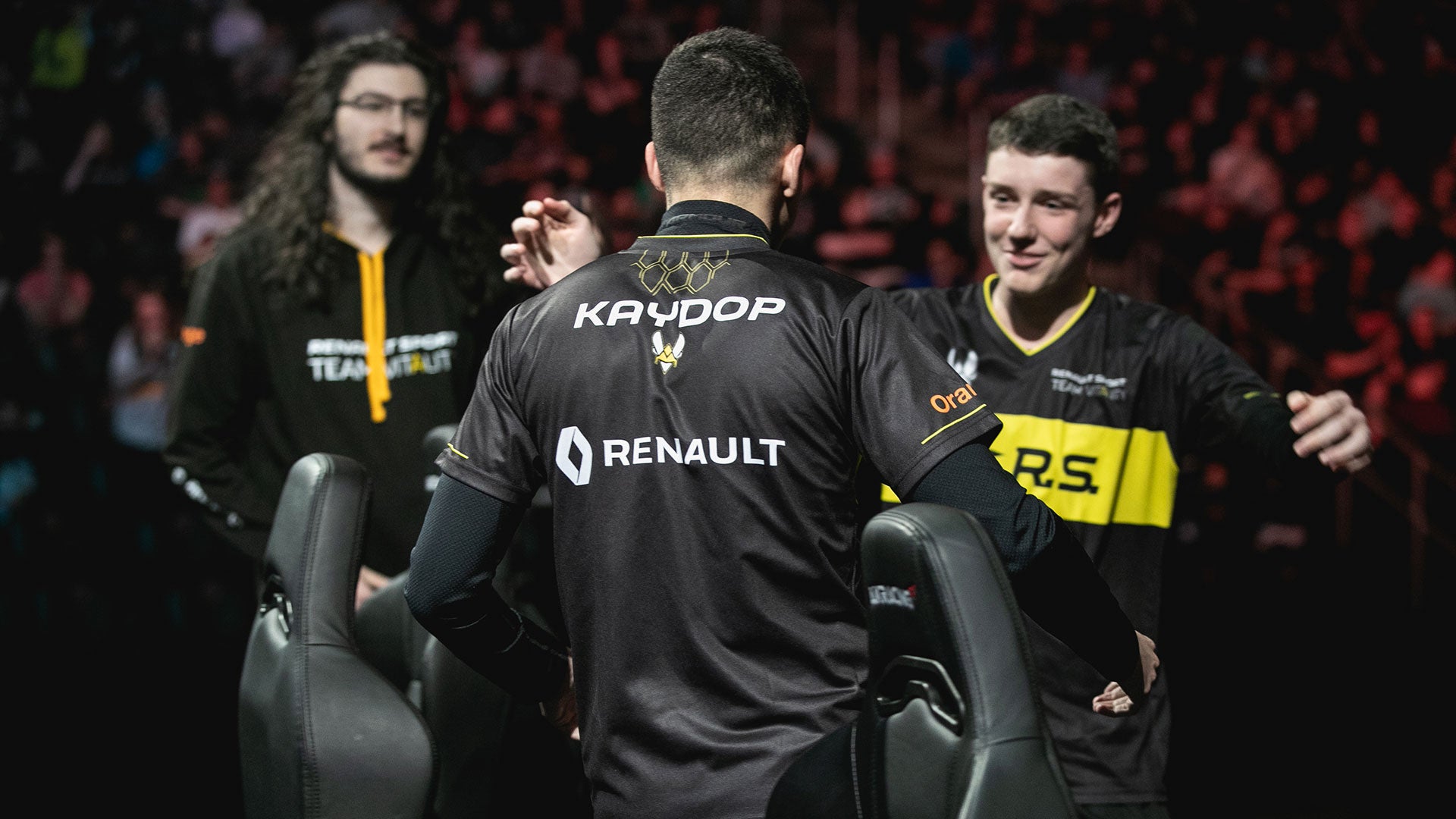 Our community and fans in the crowd made this one of the biggest and most-watched events in our history. The hype and love that they brought to the Prudential Center every day made every dribble, pass, and shot that much more exciting. For a taste of just how amazing our crowd and community were, check out some of the following highlights:

And who could forget this moment?

And with that, we bid adieu to Season 7. From everyone here at Psyonix, we can't say thank you enough for your continued support of our sport, players, and game. Without you, we couldn't do events like the World Championship. So, thank you all for everything, and we'll see you next season!