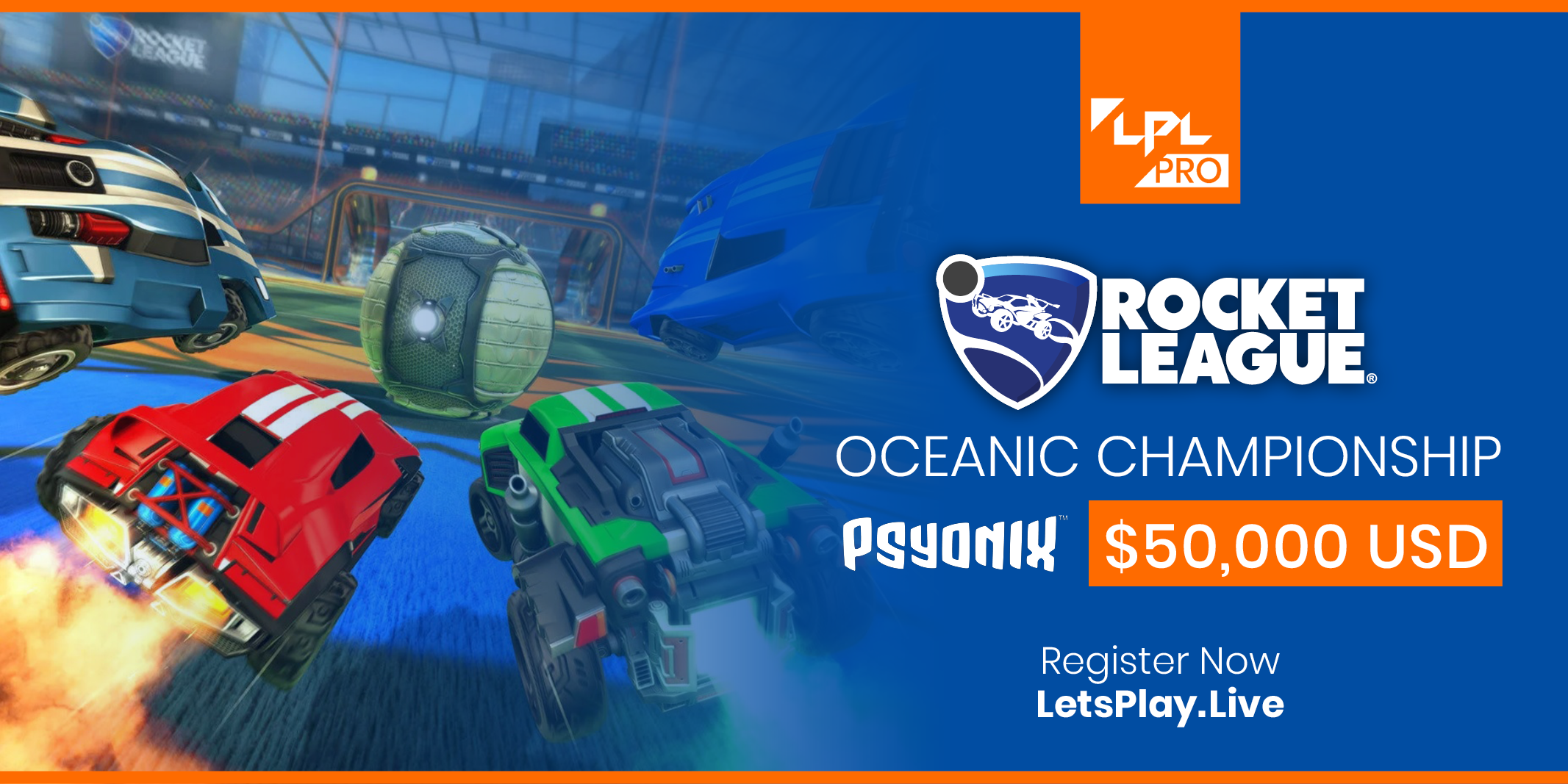 The Rocket League Championship Series (RLCS) is almost back and that means that Oceanic Rocket League is returning with it! This time we're partnering with Let's Play Live (LPL) to bring you the LPL Rocket League Oceanic Championship! This tournament will be Oceania's official road to the Season 8 World Championship. Without further ado, let's get you all the info you need.

How Do I Qualify?

Like last season, there will be two Open Qualifiers where any eligible players from the Oceanic region can sign up for their shot at playing in the LPL Rocket League Oceanic Championship.

Both Renegades and Ground Zero Gaming will retain their spots in the LPL Rocket League Oceanic Championship based on their top-two finishes from last season. The remaining six spots will be completely up for grabs!

What About League Play?

Please note that while there are two more weeks of broadcast League Play, the number of matches will remain the same as last season.

Last, but not least, the season will culminate in a live Regional Final on November 17. The Regional Final will feature the top four Oceanic teams in a high-stakes, single-elimination bracket to find out which two teams will represent Oceania at the Season 8 Rocket League World Championship!

All eligible players can head over to Let's Play to sign up for their shot at playing in the LPL Rocket League Oceanic Championship.

We're excited to bring another great season of RLCS-caliber action to the Oceanic region. To all the competitors: Good luck, and have fun!