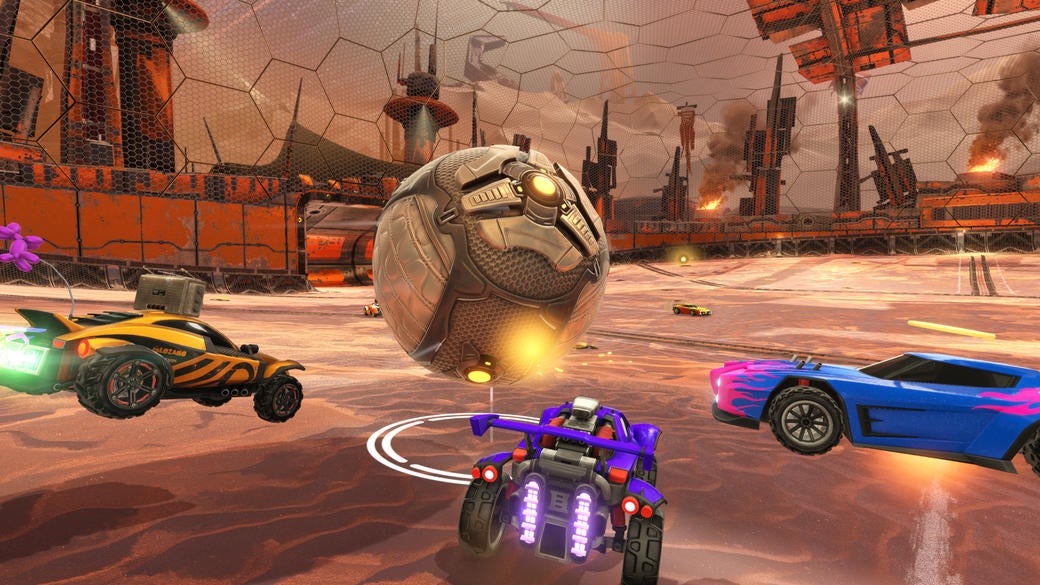 The Rocket League Championship Series is just over a week away and we are excited to kick-off the largest tournament in Rocket League history! Over the last couple of weeks, we’ve heard feedback from the community and we’ve made a few changes to the Official Rules.

We wanted to highlight some of the changes to look out for while you read them over:

Make sure you read and familiarize yourself with all the Official Rules before competing. Stay up-to-date on all things RLCS by following us on Twitter @RLCS and at www.facebook.com/RLCS