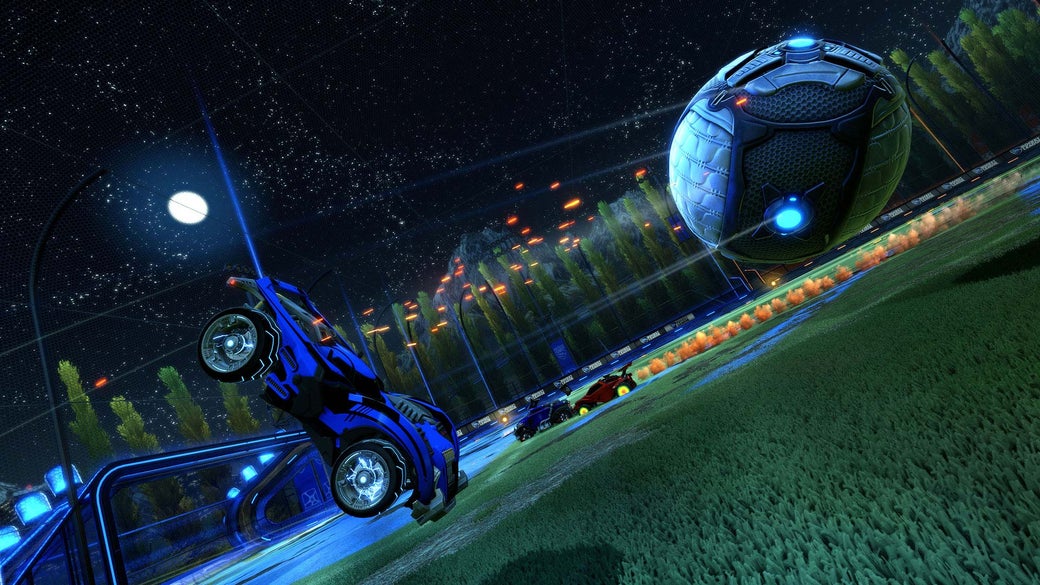 Open Qualifiers (on smash.gg) start later this month to find the best Rocket League teams from each region to fill eight spots in the Regional Finals (four from NA and four from EU). The teams that move on to the Regional Finals then face off against additional (invited) RLCS and Rival Series teams to determine which of those eight teams move on to the Grand Finals in Canada on July 14-15!

Registration for the Open Qualifiers begins TODAY! Be sure to sign up for your chance to earn your ticket to compete against some of the best teams in Rocket League! For more information on the tournament, feel free to check out the rules and the official NARLI 2 webpage and as always stay up-to-date on the @RLEsports Twitter for any future updates.