The start of the fall semester marks the start of the first official season of Collegiate Rocket League (CRL)! After two qualifiers, the eight best schools (full list HERE) in each conference will battle over the next four weeks in League Play. After League Play has been completed, all schools will then move into the Conference Playoff phase, where we'll determine the top two teams from each conference. From there, we move on to the National Championships where the remaining teams get their shot at $50,000 USD in scholarship prizing!

The first official studio broadcast will premiere in two weeks on Monday, October 23 at 5:00pm PDT. Each broadcast will feature two of the four regional conferences (North, East, South and West). We’re excited to kick off the first season of Collegiate Rocket League (CRL) and be sure to catch the broadcast schedule below! 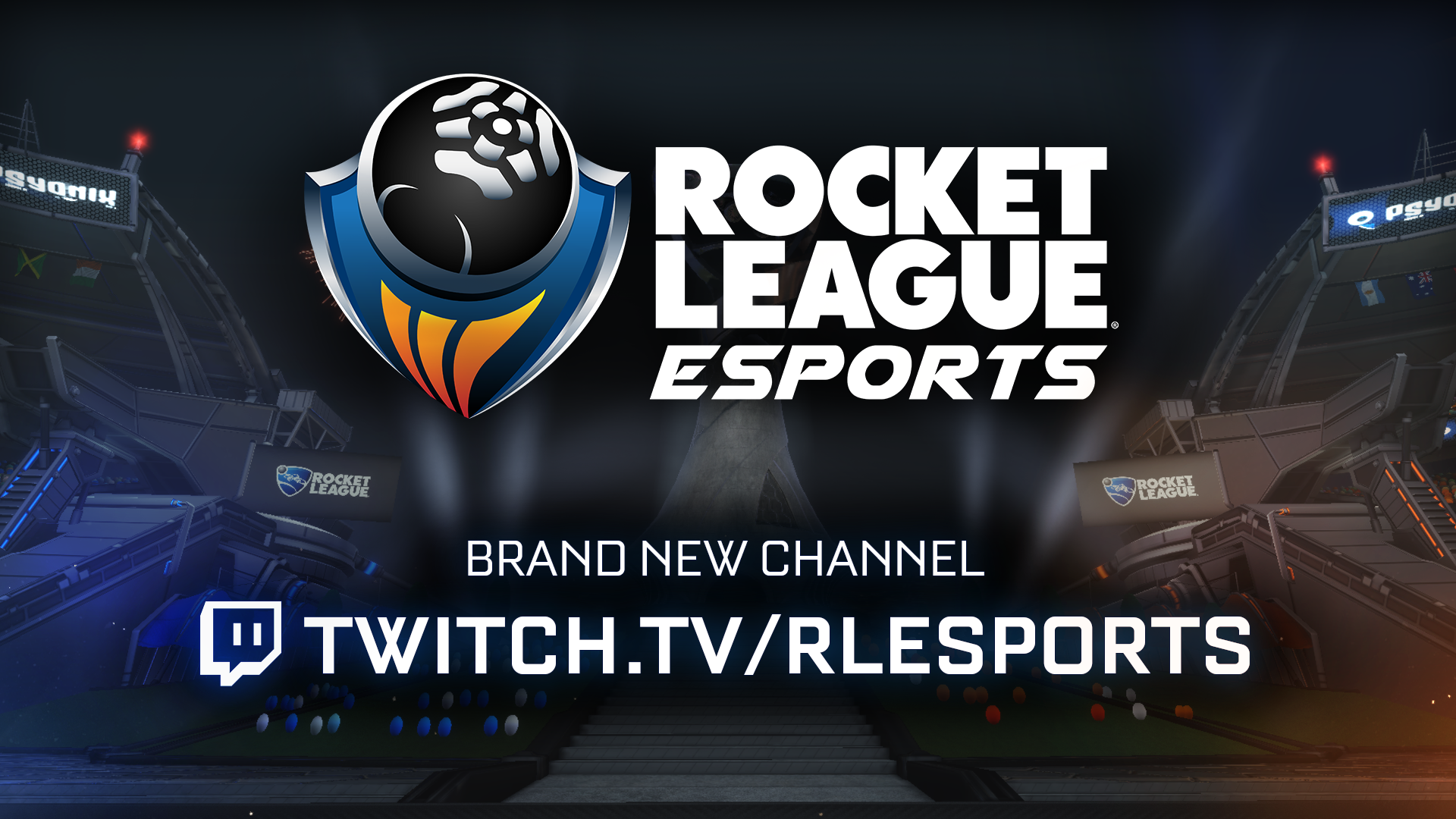 Make sure you head over to Twitch and follow the brand-new channel https://twitch.tv/RLEsports to catch all of the Collegiate Rocket League action. The channel will not only feature the CRL but future Rocket League Esports events outside of the RLCS and RLRS.