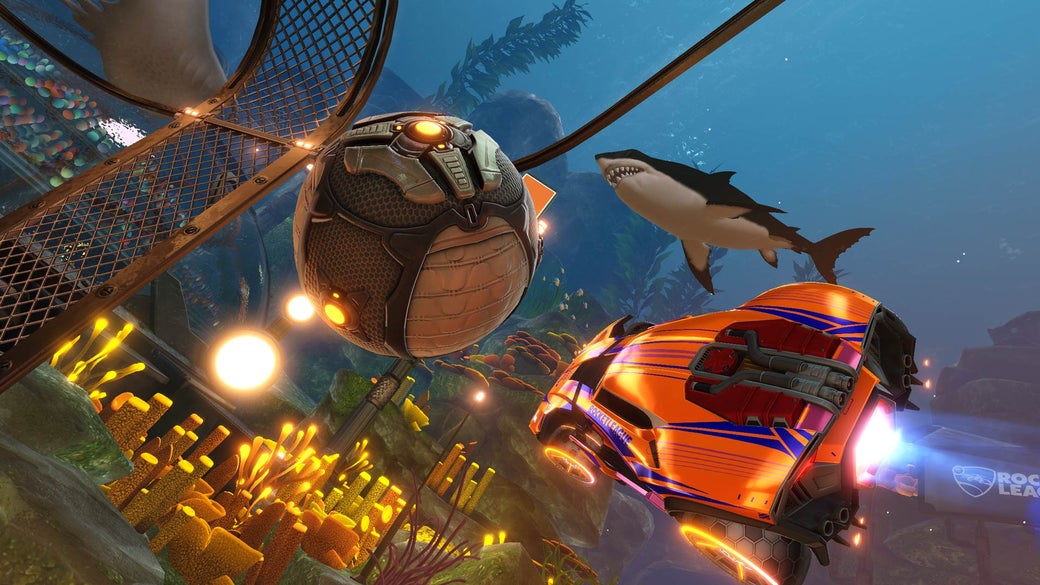 We’re just over a week away from the start of the Renegade Cup, a four-month circuit-style event that brings the best of the Rocket League Esports community under a single competitive banner. Rocket Baguette’s Grand Prix (Europe) and Rival Esports’ Project Phoenix (North America) will kick off the tour as your October tournament organizers, with the November monthlies to be announced in the coming weeks.

For more information on the Renegade Cup, check out our FAQ section below!

Which Platforms can participate in The Renegade Cup?
Nintendo Switch, Xbox One, and Steam PC

How are points distributed?
Cup Points are distributed based on your team’s finishing place in each monthly tournament. Your team will receive points based on the distribution breakdown shown below. The winning team will earn zero points because it auto-qualifies for the Renegade Cup Finals. If there are ties in any of the finishing standings, the points for those places will be divided evenly among tieing teams.

What are the rules around rosters?
Competing teams can be between 3-5 players. Teams cannot make any changes to their initial roster for the duration of the Renegade Cup. Once you register a team to play in a monthly Renegade Cup Tournament, that team’s roster is locked until the end of the finals. Renegade Cup points and Renegade Cup Finals qualification will be allocated to the team, and not individual players.

What if I want to change to a different team?
If you play in a monthly tournament and don't get the results you were hoping for (or maybe you just don't jive with your first squad), then you can sign-up for the next monthly with a different team.

It is important to remember that Cup Points are cumulative and if you earn points with your original squad and then leave, those points are still tied to your original roster; meaning your new team will need to start from scratch. That rule is why we recommend that you try to keep your roster consistent throughout the duration of the Renegade Cup.

Where can I watch The Renegade Cup?
Renegade Cup monthly tournaments will be broadcast on Wednesdays and Thursdays on the Twitch channel associated with the tournament organizer. Organizers may stream elements of their tournament outside these specified days as well. Be sure to follow @RLEsports on Twitter for more broadcast updates!

Where are the Official Rules?
While each of the monthly tournaments are falling under the Renegade Cup banner, each monthly tournament is being independently run -- so, before signing up to play, be sure to check out the rules published by the host on their official tournament page.

We’ll be releasing our own rules as they pertain to the Renegade Cup Finals as we get closer to the conclusion of the monthly tournament circuit. If you have any further questions about the Renegade Cup, feel free to send an email to: RenegadeCup@psyonix.com.