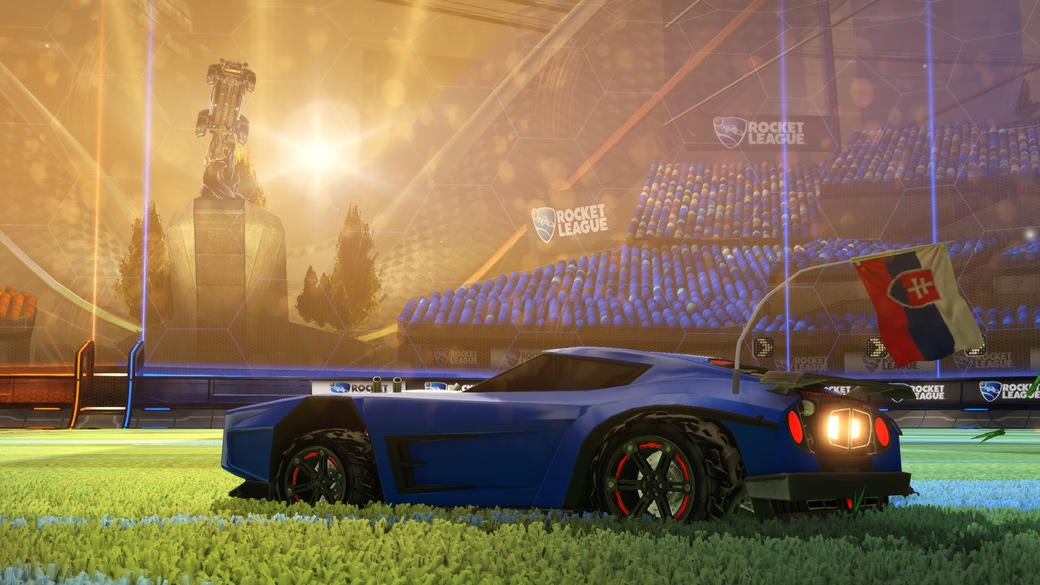 It’s no secret that we love association football at Psyonix and this week marks the beginning of the quadrennial international tournament known as the UEFA European Championship (or EURO for short). Starting Friday, June 10th, the 24 best European football teams will face-off to find out who will take home the glory (and the sweet trophy)!

As we get out the body paint and vuvuzelas in preparation for Friday, it hit us: “What would the Euro look like with Rocket League?” With the help of our friends at ESPN we enlisted the best players in Rocket League to simulate the EURO to find out!

Here’s how it works:

You can see the Group Stage Highlights presented by ESPN below:

For the next four days leading up to the UEFA European Championship, ESPN will be rolling out the videos to show us how the Rocket League European Champion simulation played out and which one of our professional teams took home the huge win for their European nation!

Thank you to all of our professional players who participated and helped bring the EURO to Rocket League.