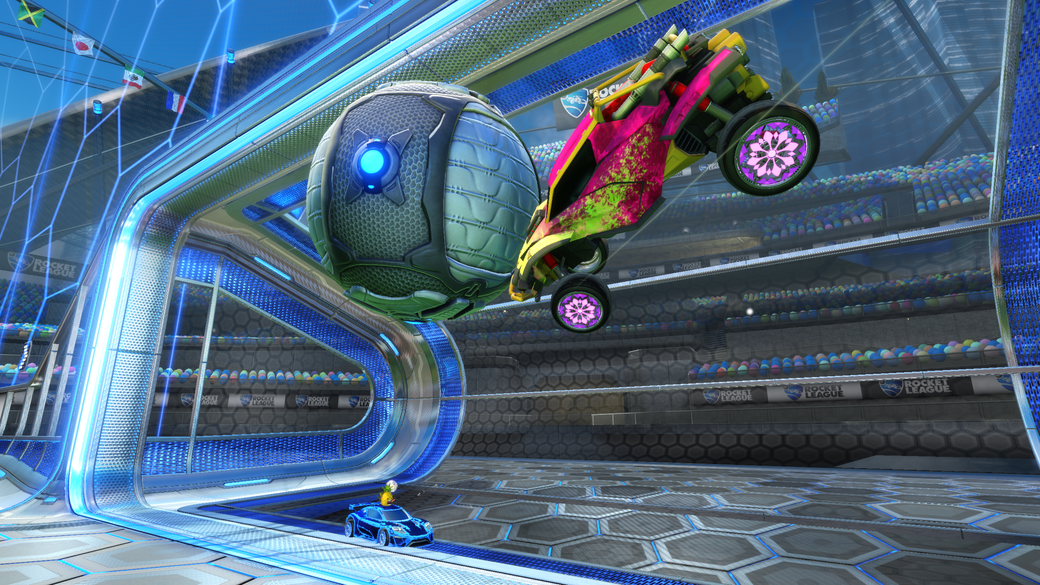 Glory, honour, and the adoration of the crowd are yours for the taking in Rewind Gaming’s upcoming European Rocket League tournament, The Colosseum. Four of Europe’s top teams - Renault Vitality, compLexity, Flipsid3 Tactics, and Team Dignitas - await 28 qualifying challengers in this arena-style competition that rewards one thing and one thing only -- victory! 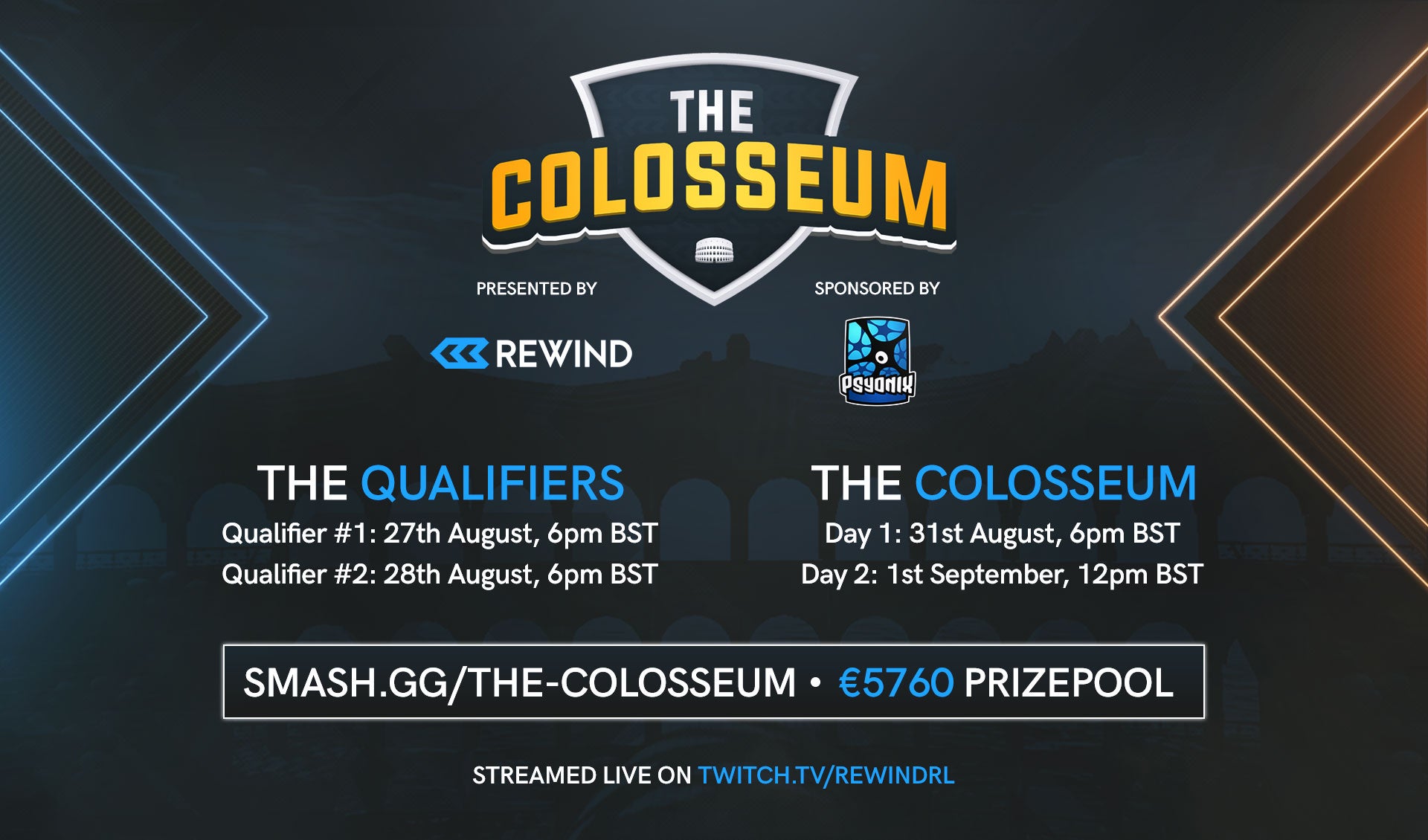 The Colosseum will feature 32 teams in a single-elimination bracket and a total prize pool of €5,760. Surviving the first round grants the victorious team €120, and the promise of an even tougher opponent to come. Every time a team wins, their spoils double - with the champion of The Colosseum bringing home €1,920 and everlasting glory!

To get there, players must qualify through one of two open qualifiers - so head over to the official Smash.gg page and register now!

Join the crowd, cheer on your champions, and watch The Colosseum unfold next weekend on on Twitch. Strength and honour.