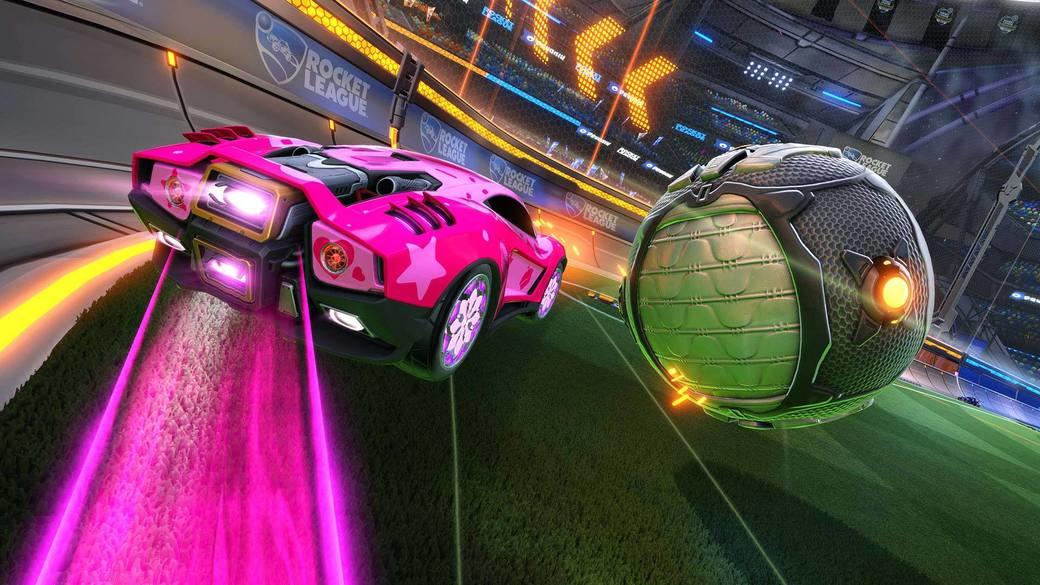 The regional competitions for the Rocket League Championship Series (RLCS) have now concluded as everyone turns their eyes to the upcoming Season 5 World Championship at the Copper Box Arena in London, England. Throughout the previous installments of Calculated, we have looked at various teams across the North American and European regions. However, alongside those leagues, the Oceania region has also been battling it out to determine the top two teams they will send to the World Championships in June. Both Chiefs Esports and Tainted Minds (formerly known as Pale Horse) will be making their return to the world stage.

Since Oceania has been included in the World Championship, the Chiefs roster of Drippay, Torsos, and Jake have claimed the first seed in the region each season and surprised everyone on the world stage. In just their first match in Season 3, the roster started off with a bang via a series win over North American Denial Esports before dropping out of the tournament with subsequent losses.

The Season 4 World Championship saw the roster make tremendous improvements as they faced off against the best North American teams. The team surprised everyone with their incredibly close 2-3 loss to G2 Esports and then subsequently knocking NRG Esports out of the tournament in the lower bracket. The team also had the opportunity to play the top North American team, Cloud9, with whom they had yet another close series; unfortunately losing out in the final seconds of each game.

What makes the Chiefs scary is the uncertainty factor as there are very few opportunities for North American and European teams to compete against them. Coupled with the fact that the Chiefs are becoming even more dominant in their home region over time, despite the region as a whole becoming considerably stronger than in the past, the Chiefs are looking to be a top team at the World Championship.

As the teams in the Oceanic region continue to improve, Chiefs defensive game has only gotten stronger. This past season, the Chiefs allowed the fewest goals against them at 1.26 goals per game and held the opposing team to an incredibly-low 20.62% shooting percentage; both of which are the best numbers they have had across any season. Likewise, the Chiefs have stepped up their offensive game tremendously as well with an incredible 2.79 goals per game on 9.71 shots per game, once again the best numbers they have had across any season. They outpaced the rise in skill level of their regional counterparts and as a result finished the season undefeated with a record of 10-0 in the League Play and Regional Championship.

There’s no doubting the Chiefs are able to contend with the best the world has to offer. Their long-standing roster consists of three of the best players from the Oceania region. Torsos led the team in goals per game at 1.00 during Throwdown Season 4 with Jake leading during the Throwdown Open Series at 0.97 and then Drippay leading with 1.11 this past season. The ball is deadly in the hands of any one of these players as they all have the ability to take on the offensive load when needed, resulting in three offensive threats that are very difficult to play against.

Looking towards the World Championship, the Chiefs are going to be an exciting team to watch as they get yet another opportunity to compete against the best in the world. Regardless of their final placement, the practice and knowledge from playing against the best will be useful to bring back home as the competition will continue to develop within the region going forward.

Be sure to tune into the RLCS World Championship on June 8-10, to see how the undefeated Chiefs matchup against their NA and EU counterparts.