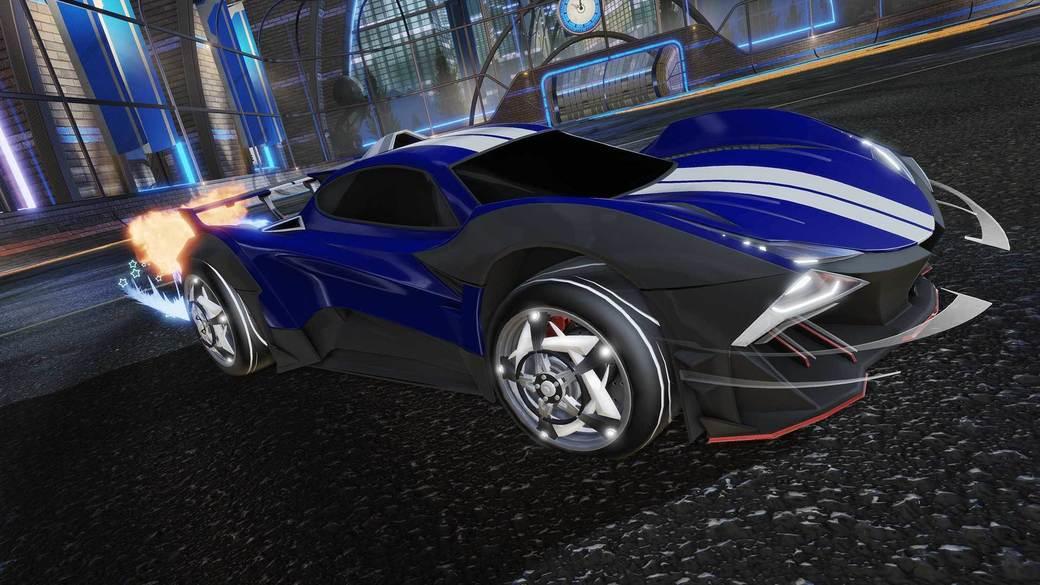 *Ladies and gentlemen, it's that time of year again! On June 21-23 the best Rocket League teams on the planet will battle for the title of World Champion in front of a live audience of thousands at Prudential Center in Newark, New Jersey.

But what about the in-game items for attending?

Check out these siiiick new Ninja Pro wheels below that all attendees who bought a ticket from Ticketmaster will receive. Want to snag a set for yourself? Make sure to grab your tickets and catch Rocket League's premier tournament live and in-person. 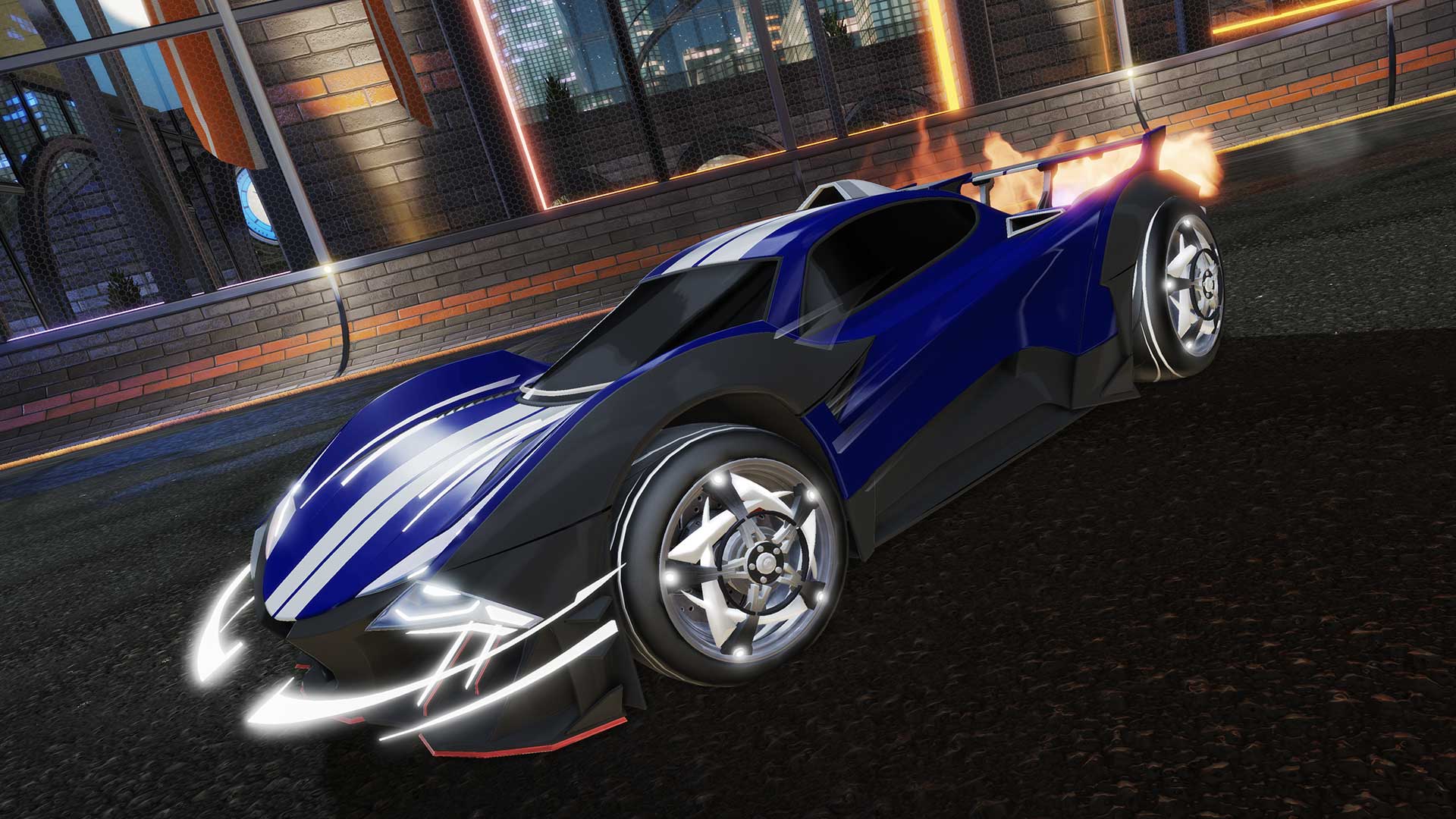 Remember, the only way to get the in-game item is to purchase your tickets from Ticketmaster! It's the pinnacle of Rocket League Esports and we're sure it'll be another epic World Championship.

We'll see you there!

*Editor's Note: After reviewing community feedback regarding the Ninja Pro Wheels, we have updated the World Championship In-Game Reward to the Emerald Pro Wheel. We feel that the new item does a better job representing our event and fans' interests. You can find the new item and blog here.